Twinkle Khanna: I stand by a secular, democratic India 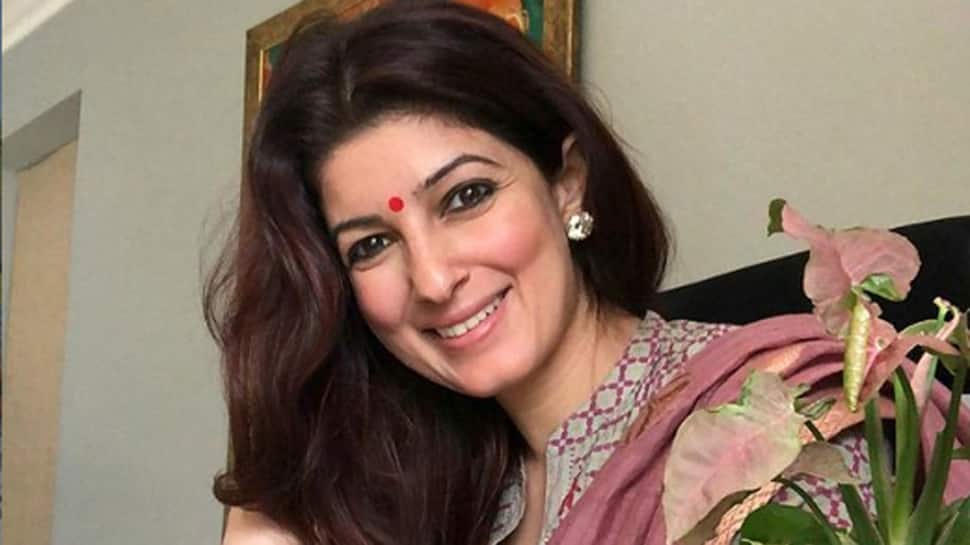 Mumbai: A day after actor Akshay Kumar said he had "accidentally" liked a tweet by Jamia Millia Islamia University students, his wife, and author Twinkle Khanna reiterated that she stands for a secular and democratic India where peaceful dissent is a constitutional right.

The tweet read: "Discrimination based on race, colour, cast religion and other such social constructs in whatever form, goes against the fundamental and moral integrity of the human condition".

She then captioned it: "That was last week and now add oppressing the voices of our students by using violence and we have crawled even further into the dark tunnel. I stand by a secular, democratic India where peaceful dissent is our constitutional right."

Akshay is currently facing wrath from many people for saying that he had "accidentally" liked a controversial Jamia tweet, amidst protest against the Citizenship Amendment Act. A social media user called him "spineless" for his turnaround, to which filmmaker Anurag Kashyap agreed.

It all started after Akshay on Monday morning took to Twitter to clarify that he had earlier "accidentally" liked a tweet by Jamia Millia Islamia university students.

At a time when many Bollywood celebs are lashing out at authorities over tension at Delhi's Jamia Millia Islamia, Akshay landed himself in a soup by liking a video that mocked the attack on Jamia.