Umar Manzoor: Enthralling the world with his musical prowess and a selfless heart with his charity 'Al-Fikr'

Umar Manzoor, a young British Pakistani singer, songwriter and composer, has earned over 200K YouTube views on his singles 'Ya Nabi' and 'Sukoon'. In 2018, he began a non-profit organization named 'Al-Fikr' charity to serve humanity worldwide. 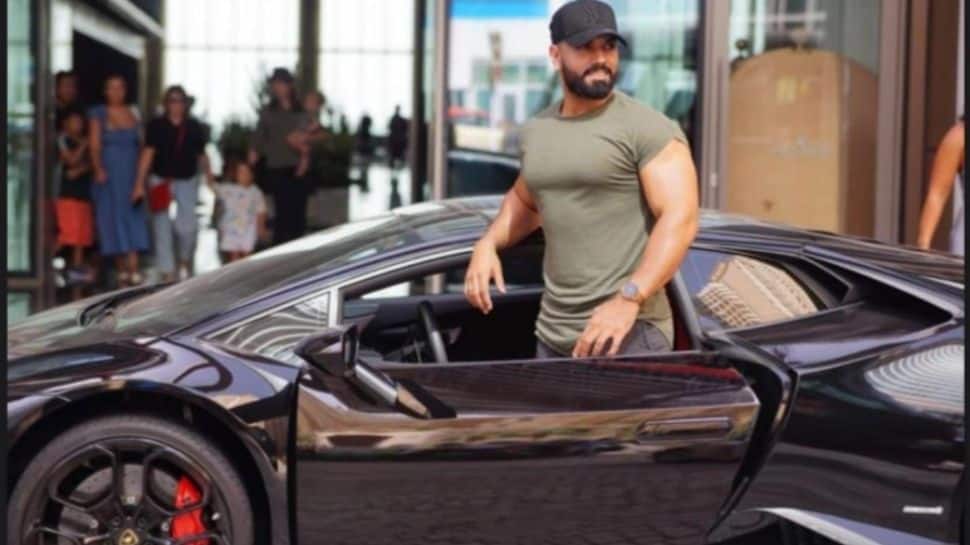 After his debut hit song 'Bekhud', Umar Manzoor earned over 200K views with his other singles 'Ya Nabi' and 'Sukoon'.

Year after year, we learn about several amazingly talented beings, especially youngsters, who make sure to turn heads with whatever they choose to do in life. Their strong mental fortitude, coupled with their perseverance and their choice to go under the grind to come out as a refined talent, has allowed a few of them to excel beyond boundaries in their respective industries.

All of us know how the music industry of the world has grown so far, producing young talents every year, but does every person go ahead to create their unique niche and name? Well, a handful of those show extreme commitment to their craft impress and enthral audiences of the world.

Umar Manzoor has been doing exactly that and has made his unique standing as a young British Pakistani singer, songwriter and composer.

If you think that Umar Manzoor has only made his name in the music industry, let us tell you that there is more than what meets the eye in the case of this 30-year-old young man. Umar Manzoor has done his best to serve people in his local community in Milton Keynes and even globally with his pure non-profit organization called 'Al-Fikr' charity.

The extremely talented musical artist, who touched the right chords of audiences from his debut single in May 2020 called Bekhud, has now impressed listeners with his other hit tracks, Ya Nabi, Khuda Ki, Madinay Ke Aaqa and Sukoon, with Ya Nabi and Sukoon earning over 200K views on YouTube, in the first week of their release.

Since the age of five, Umar showed a passion for music and grew up in a very supportive family, where his mother was his strength and taught him his selfless ways. Through this, he drew inspiration, after the passing of his mother, to create his NGO Al-Fikr charity to serve humanity worldwide.

The graduate from Nottingham University in Philosophy and Business Management went ahead in completing his further education in South Africa. As a singer, he also fine-tuned his Arabic language skills and his enthusiasm grew for singing Folk music, which helped him become known for his multilingual nature in music, excelling in Arabic and Punjabi.

Since his charity started in 2018, Umar Manzoor has been working hard to make the difference that society needs.