Urvashi Rautela has landed in soup a few times for allegedly copy-pasting someone else's tweets on her social media. 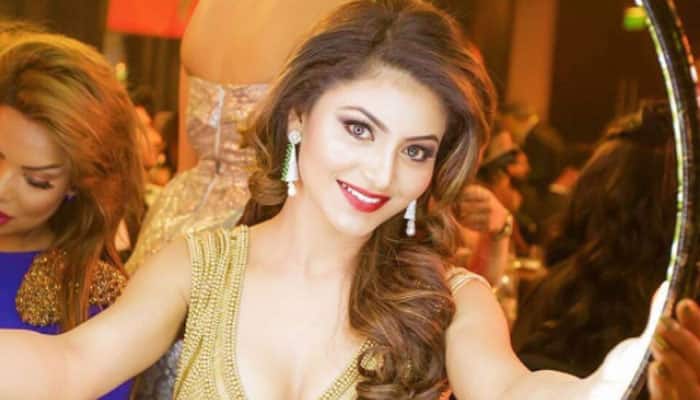 New Delhi, June 23 (IANS) Actress and former beauty queen Urvashi Rautela has landed in soup a few times for allegedly copy-pasting someone else's tweets on her social media. She says it's unfair to accuse anyone on behalf of what they write as there is a team behind a celebrity that looks after all the posting.

Urvashi found herself in trouble when she tweeted about the Oscar-winning Korean film "Parasite". The post reportedly had been copied from New York-based author JP Brammer. She was later accused of copying actor Sidharth Malhotra's tweet for Mumbai Police's efforts during the lockdown.

Talking about it, Urvashi told IANS: "Nobody is in a position to comment on someone. It's unfair to accuse anyone on behalf of what they write. Everyone knows there is a team behind a celebrity that looks after all the social media postings."

Urvashi was bullied on social media after the incident. She calls bullying wrong.

"I don't blame anybody for that, because people can or may post anything they like and feel motivated. But what's wrong is that people are bullying someone or attempting to impeach others on behalf of that," he said.

Urvashi says she encourages people to stay positive and keep others motivated.

"I often share the quotes of Rumi, Anne Frank, and many other writers, because I feel that they are encouraging and that my friends and fans should know. The only thing I think in life is to stay positive and keep myself and others motivated, so to all the people trying to troll me or any other industry celebrities, please make sure you know the whole truth because with this thought you are demeaning yourself. Rather than spreading negativity let's just be positive and spread positivity. Be home, be safe," she said.

When Sushant Singh Rajput opened up on making a place in Bollywood with ‘average look and talent’: Lauren Gottlieb shares their WhatsApp exchange