Varun Dhawan gets into comic mood for 'Coolie No. 1'

After finishing shooting for "Street Dancer 3D", actor Varun Dhawan is now all set to get into a comic avatar for the remake of "Coolie No.1". 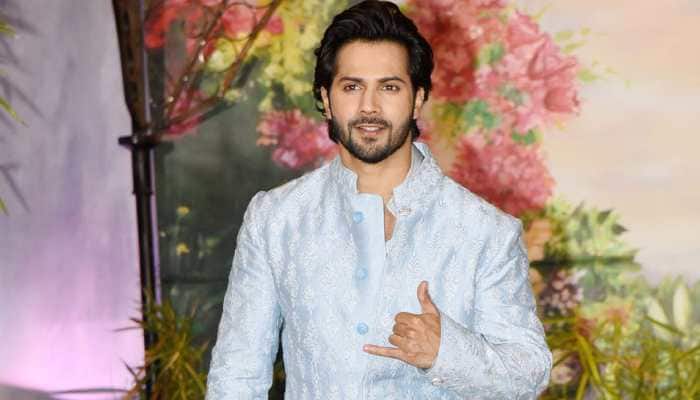 Mumbai: After finishing shooting for "Street Dancer 3D", actor Varun Dhawan is now all set to get into a comic avatar for the remake of "Coolie No.1".

Varun on Tuesday took to social media and shared a BTS video in which he can be seen getting ready for his character Raju.

From making funny facial expressions to using different types of filters and opting a clown face, Varun leavs his fans in splits with the video.

Varun will be seen sharing screen space with actress Sara Ali Khan in the remake of the 1995 comedy film "Coolie No. 1".

The original film, which starred Govinda and Karisma Kapoor in the lead, was directed by Varun's father and filmmaker David Dhawan.

No harm in being aimless: Shoojit Sircar