Reports suggest that the two exchanged rings in an intimate ceremony in 2018? 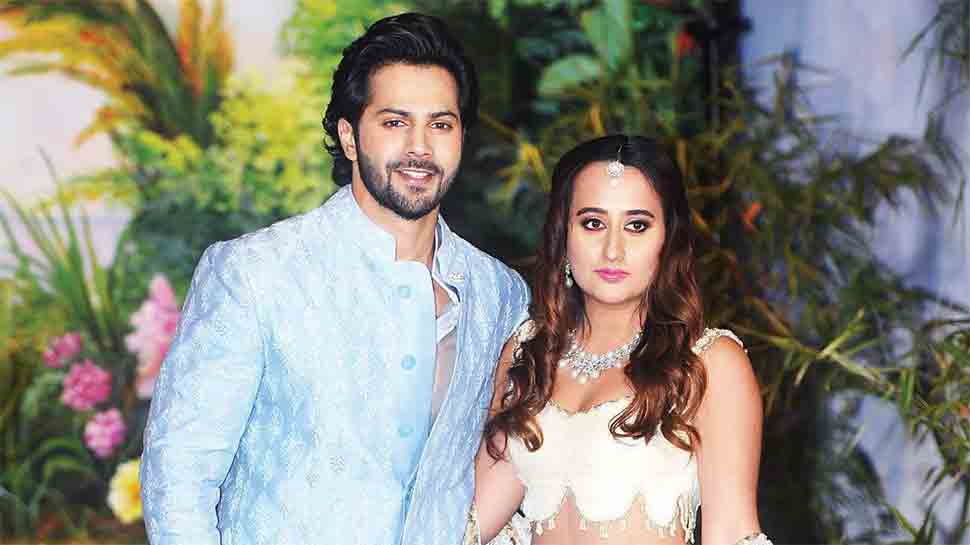 New Delhi: Talented B-Towner Varun Dhawan swooned into the hearts of his fans with 2012 debut hit 'Student Of The Year' co-starring Alia Bhatt and Sidharth Malhotra. The Karan Johar's student graduated to become a bankable star at the Box Office in a short span of time.

With many hit movies behind him, the public is eager to see him married off! Well, for the uninitiated, Varun is dating his childhood sweetheart Natasha Dalal and the two are in a steady relationship. The couple, who doesn't believe in too much photo-ops is seen on popular hangout zones quite often these days.

A few days back, rumours about the impending Varun-Natasha wedding caught fire and social media was abuzz with the news that this December is the D-day for the duo.

And now, reports have surfaced that the duo are already engaged to each other and the ceremony was an extremely private affair with only close family members in attendance.

A source close to the couple revealed to Times of India, "Varun and Natasha exchanged rings and got engaged in a hush-hush ceremony in 2018. It was an extremely private ceremony with only members of the family present on the occasion. Varun is crazy about Natasha and given the fact that he’s one of the biggest stars in the business the wedding will be a high profile event."

Meanwhile, on the work front, the actor has been shooting back to back for films. Varun recently wrapped up shooting for 'Street Dancer 3D' with Shraddha Kapoor and has started shooting for David Dhawan's 'Coolie No 1', co-starring Sara Ali Khan.

Iconic RK Studio, founded by Raj Kapoor, to be grounded?