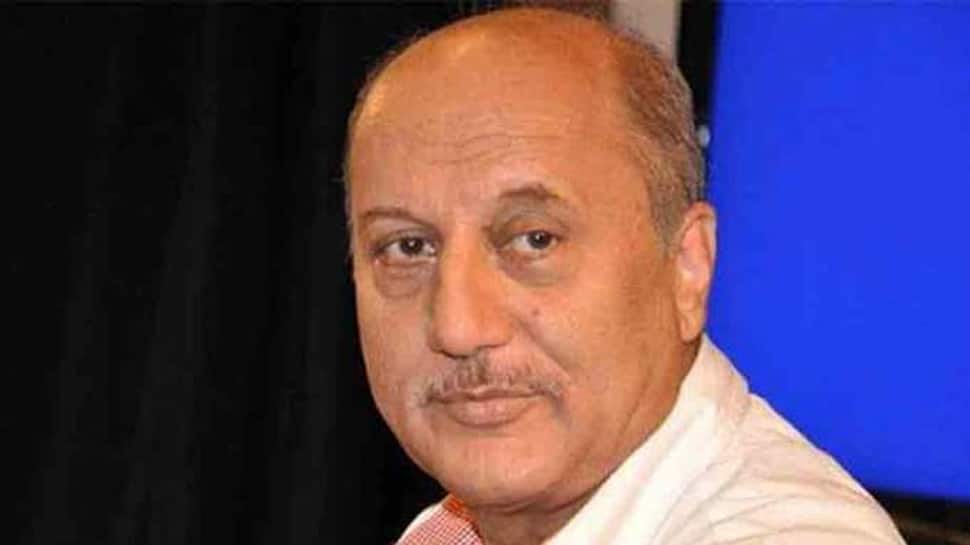 Varun recently paid a visit to Anupam at his acting school here. Sharing a glimpse of the meeting, Anupam took to Instagram and wrote a post for him along with a video.

"I have seen my friend David Dhawan's son Varun since he was a small child. So to see him grow into this big hardworking star/actor is such a wonderful feeling.

"He has shown a great graph from his first film to now. It was gracious of him to drop in at our school. In fact, his own school," Anupam wrote.

In the video, Varun, an Actor Prepares alumnus, is also seen praising Anupam. He called him his "family member".

"I have not seen him for sometime but he came and had breakfast with me when I needed the inspiration... more than anything, I needed a family and a family member and he was there. Thank you so much," said Varun, who has also worked with Anupam in "Main Tera Hero".