Bollywood actress Vidya Balan, who is busy promoting her film Mission Mangal, revealed an interesting trivia about her cameo in her first Tamil film Nerkonda Parvaai. 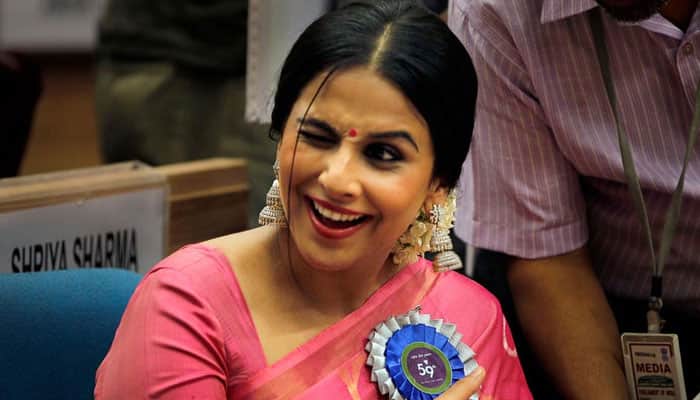 The actress in an interview with Pinkvilla revealed that she signed the film because of Sridevi.

"I worshipped Sridevi as an actress and for the love I have for her and my affection for Boney Kapoor (who is the producer of the film), I agreed to a special appearance, " she said.

Vidya will be next seen in Mission Mangal alongside Akshay Kumar, Taapsee Pannu, Sonakshi Sinha, Kirti Kulhari and Nithya Menon. The actress is on a promotional spree with her troupe. She also talked about her fascination with space.

“The closest I have come to that is being on the sets of this film. In fact, I was nervous about spouting all the technical jargon because these concepts were so alien to me. I spent hours reading and watching the videos Jagan had given me for my prep, " she told Mumbai Mirror.

The film is being helmed by R Balki, Jagan Shakti, Saketh Kondiparthi and Sajid-Farhad. The music of 'Mission Mangal' is composed by Amit Trivedi.