Virat Kohli and Anushka Sharma tied the knot in Italy on December 11, 2017. 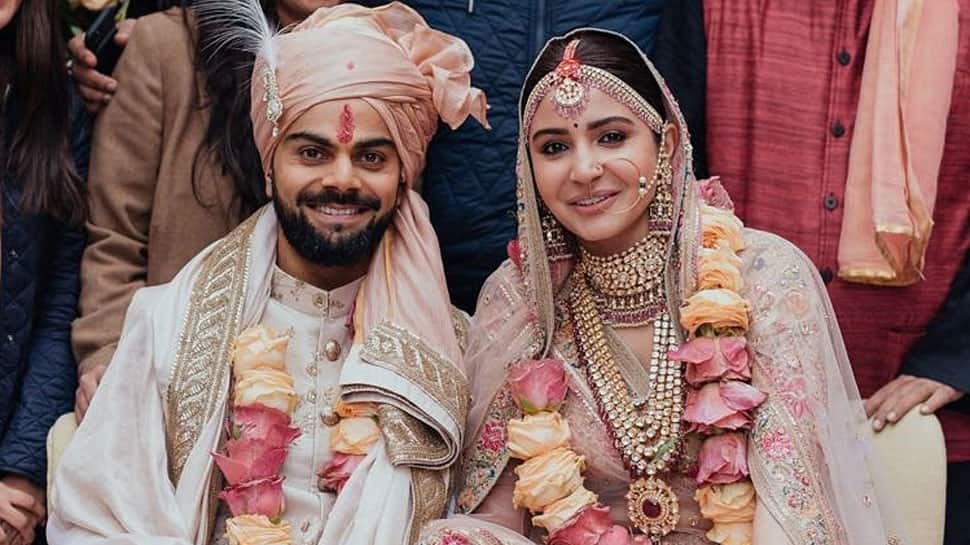 Kohli is in South Africa for the three-Test series beginning on Friday. India lost the series 0-1 on the previous tour of South Africa four years ago.

Wishing you all a very happy, healthy and prosperous New year. Love and light to all. pic.twitter.com/zYKWLXz6ka

Anushka and the Indian cricket captain tied the knot in Italy on December 11, 2017.

"Today we have promised each other to be bound in love forever. We are truly blessed to share the news with you," Sharma and Kohli had posted on Twitter after the wedding ceremony.

Today we have promised each other to be bound in love forever. We are truly blessed to share the news with you. This beautiful day will be made more special with the love and support of our family of fans & well wishers. Thank you for being such an important part of our journey. pic.twitter.com/Scobdiqk7l

On December 21, 2017, after hosting their first reception in Delhi, the couple had hosted their second reception attended by stars from both the sporting world and the film world in Mumbai.

Anushka's pending work commitments include - a film with Aanand L Rai, YRF's 'Sui Dhaaga' and the promotions of 'Pari'.