When Deepika Padukone said she will marry Sanjay Leela Bhansali

Deepika was on the show to promote her upcoming film Padmavati. 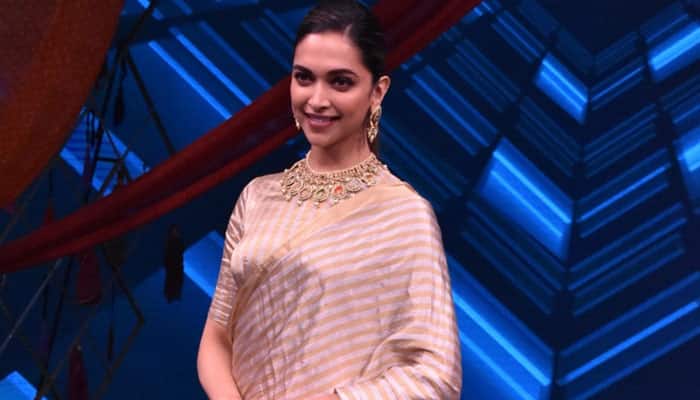 Mumbai: DeepVeer fans, we know you may not like this news but Deepika Padukone said she would marry Sanjay Leela Bhansali. But before you think, she really meant what she said, let us tell you that she was simply answering a question put forth by Salman Khan during the weekend ka vaar episode of Bigg Boss 11 on Sunday.

Deepika was on the show to promote her upcoming film Padmavati. Salman, who always comes up with unexpected questions ended up asking her “out of the three – Sanjay Leela Bhansali, Ranveer Singh and Shahid Kapoor – who you would like to marry, date and kill?”.

The dimpled beauty promptly said that she would marry Bhansali, date Ranveer and kill Shahid (only because he is already married).

Well, though Deepika and Ranveer have never admitted to being in love, their PDA paints a very obvious picture. The two have been together for over 4 years now and have been seen with each other at various social dos.

Deepika, Ranveer and Bhansali have spun magic in the past. The trio has delivered two blockbusters – Goliyon ki Raasleela – Ram Leela and Bajirao Mastani.

Padmavati is the duo’s third film with the master craftsman. However, interestingly, the two do not share screen space in the film since Deepika has been paired with Shahid Kapoor.

Deepika danced to the tunes of the Ghoomar track on the sets of Salman’s Bigg Boss and shared a hearty chat with him while promoting Padmavati.