The actress wrote on the video: "Subtle rejection of my banana with toffee sauce." 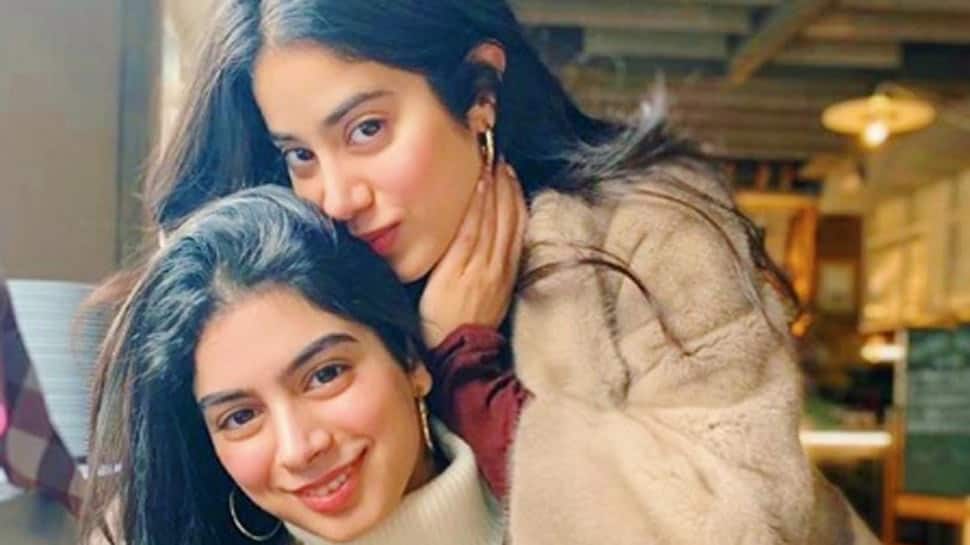 The late Sridevi's daughter Janhvi took to Instagram Stories, where she shared a funny video of her sister trying her banana toffee sauce.

In the video, Khushi is seen trying out the dish prepared by Janhvi but it doesn't seem like she is too impressed. The "Dhadak" actress then asks her if she likes it.

The actress wrote on the video: "Subtle rejection of my banana with toffee sauce."

Recently, Janhvi shared a video of herself on a boat in Varanasi and she said that she was missing the experience.

Janhvi took to Instagram, where she shared a throwback slow-motion video of herself on a boat on the ghats of Varanasi. She is seen wearing a white kurta paired with lime green dupatta, with her hair left loose. She has no make-up on.

On the film front, Janhvi will next be seen in "Gunjan Saxena: The Kargil Girl", "RoohiAfza" "Takht" and "Dostana 2".