Shah Rukh Khan's special episode with popular American host David Letterman has finally dropped on Netflix, and the superstar has revealed a lot of interesting details about his life in the show. 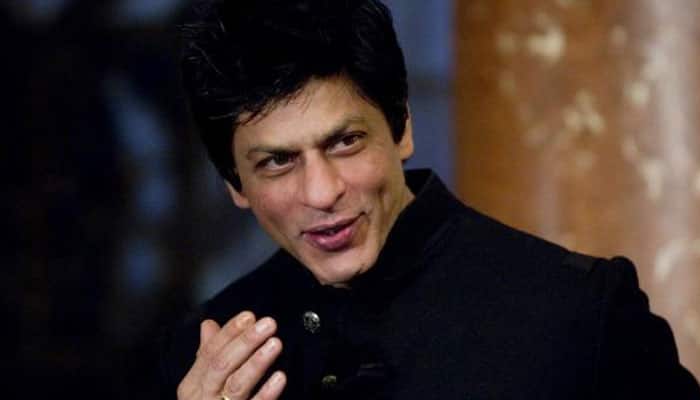 Mumbai: Shah Rukh Khan's special episode with popular American host David Letterman has finally dropped on Netflix, and the superstar has revealed a lot of interesting details about his life in the show.

From talking about his family to sharing how he achieved success and fulfilled his dreams, SRK reveals many unknown things for fans in the hour-long conversation.

What will come as a shock to many is the superstar's revelation that he was once arrested in initial days and had to spend a few hours in prison.

Shah Rukh recalled he got into a fight with an Editor for spreading false and insensitive rumours about him and a co-star.

He said that he got disturbed after reading the article.

"I was new (in the film industry), so I used to react to every news item -- whatever appeared. And thankfully, there was no social media back then. Just the magazines and stuff. I got very angry and I called up the editor and I said, ‘You wrote this'. He said ‘But listen can you just take it... it's just a joke'. So I said, ‘I don't find it funny'. So I went down to the office and I misbehaved a lot and...", Shah Rukh remembered screaming a lot and threatening to hit people.

He was then arrested.

"I was shooting a film and the cops came. They sat down very sweetly and said, ‘we have a few questions to ask you'. I said, 'do you want me to pack and we can chat in my car?' Because I always assume anyone who meets me is a fan (laughs). They said, "no, we want you to come in our car!" said SRK.

The took him to the police station and when he saw the small prison cell, he pleaded with the cops to let him go.

"It was a small little prison. With all, you know, human faeces and ugh... it was really bad," he added.

After getting out on bail, he even called the editor and said: "Now I'm in jail, and I'm not scared. Now you be very scared."

The episode of "My Next Guest Needs No Introduction with David Letterman", featuring SRK, is available on Netflix.

Bobby Deol: I really didn't capitalise on my stardom