7th Pay Commission: All you need to know about recommendations for Central govt employees

The minimum pay of an entry-level government employee is increased from Rs 7,000 to Rs 18,000 per month. 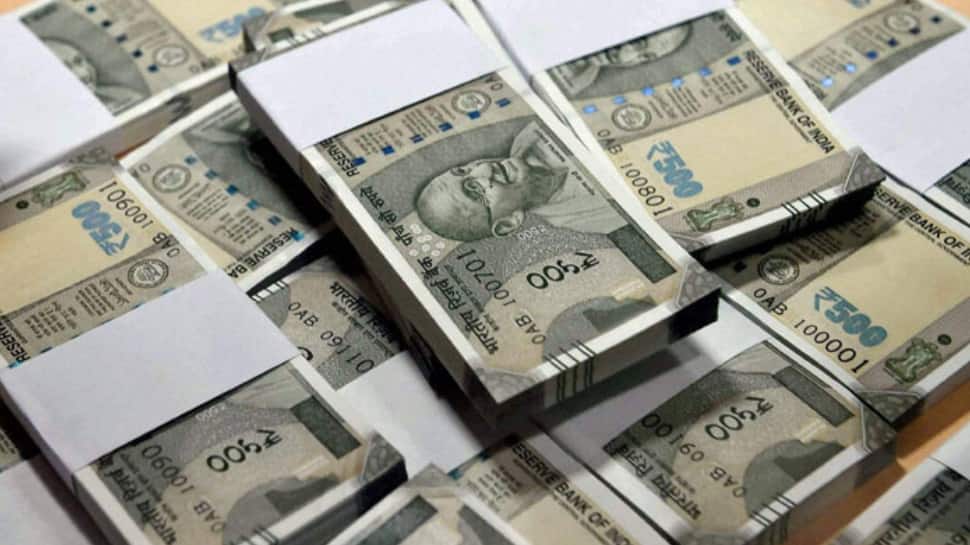 Here are the details about the Seventh Pay Commission recommendations:

The status of a government employee will not be decided by Grade Pay but by the level in the new Pay Matrix.

The New Pay Structure recommended by the Seventh Pay Commission have included all existing levels and have not introduced any new levels.

The Seventh Pay Commission has recommended full pay and allowances to be granted to all employees who have been hospitalised due to work related illness and injury.

The Seventh Pay Commission has recommended a uniform Fitment Factor of 2.57 for all employees.

The Seventh Pay Commission aims at improving the quality of services offered by the government and thereby focuses on individual performance. According to media reports, performance benchmarks of MACP has been altered and made stricter. They have made the performance indicator stricter by adding “very good” performance level which was “good” before. The report goes on to recommend that no annual increments should be given to employees who do not meet their performance level and no promotions will be given if MACP is low for the first 20 years in service.

The commission recommends MSP to be paid for defence personnel only. MSP is the compensation paid to people offering military service in India. MSP will be payable for all ranks inclusive of Brigadiers and people at the same level.

The Cabinet after examining 196 allowances, which are currently present, abolished 51 allowances and retained only 37 allowances.

The Seventh Pay Commission has made some changes to the Central government employees group insurance scheme.

The Seventh Pay Commission recommends a revised pension formulation for civil employees including CAPF and defence personnel who have retired before 01.01.2016. The new formulation will focus on bringing parity between existing pensioners and current retirees.

The new pension will be calculated by placing the past pensioners on the new Pay Matrix system. Later, the pension amount will be arrived at by adding the number of increments a pensioner has earned in that level while in active service at the rate of 3 percent p.a. and, 50 percent of the so arrived amount will be the new pension. A pensioner will get a multiple of 2.57 times the current basic pension.

The Seventh Pay Commission recommends the ceiling of gratuity to be increased from the current Rs 10 lakh to Rs 20 lakh. They further recommend that the ceiling on gratuity may be raised by 25 percent when the DA rises by 50 percent.

Instead of the current percentile based disability pension regime, the Seventh Pay Commission has recommended to implement a slab-based system for disability element.

Benefits of ELSS and how it fares as tax saving instruments