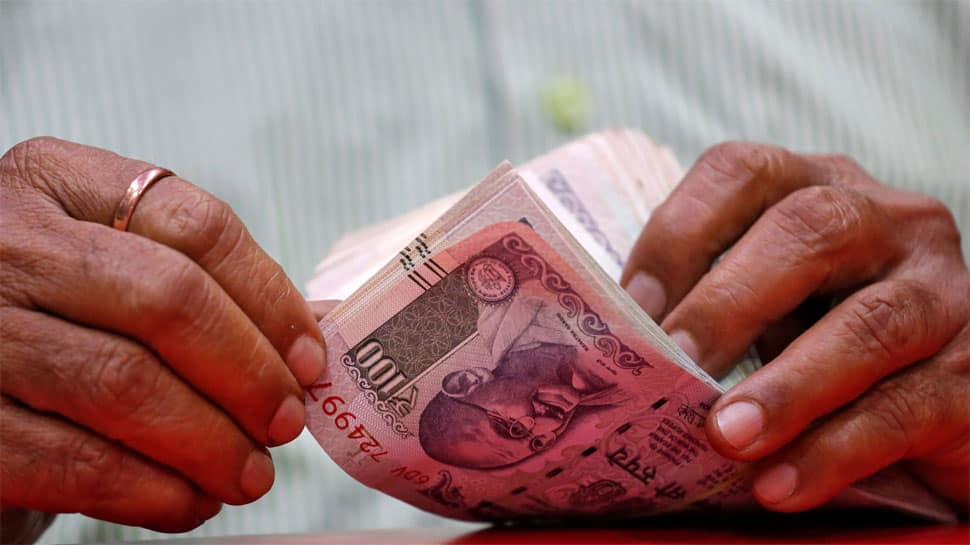 New Delhi: The central government employees, waiting with a baited breath for the announcement on dearness allowance (DA)  hike under the recommendation of 7th Pay Commission by the government, may hear some good before Holi.

The buzz around increase in dearness allowance by up to 4 percent gained further momentum after the announcement of All India Consumer Price Index and after the presentation of the Union Budget 2021. All eyes are now glued to the Modi Government's big announcement on Dearness Allowance (DA), Dearness Relief (DR) and arrear clearance.

The government's announcement on DA hike will be based on the recommendation of the 7th Pay Commission. At present, central employees get DA of 17 percent, and hence a further increase of DA by 4 percent, will take the total DA to 21 percent. In the aftermath of the COVID-19 crisis, all eyes are fixed on the government's announcement. The DA hike will kick in from January to June 2021 period.

The finance ministry had in April 2020 decided to put on hold increment in dearness allowance (DA) for 50 lakh central government employees and 61 lakh pensioners till July 2021 due to the COVID-19 crisis.

In view of the crisis arising out of COVID-19, the government had decided that additional instalment of dearness allowance payable to central government employees and dearness relief (DR) to central government pensioners due from January 1, 2020, shall not be paid. The additional instalment of DA and DR due from July 1, 2020, and January 1, 2021, shall also not be paid, the Department of Expenditure said in an office memorandum. However, DA and DR at current rates will continue to be paid.

It was reported by news agency PTI that the combined savings on account of freezing of these instalments of DA and DR to central government employees and pensioners would be Rs 37,530 crore in the 2021-22 and the financial year before that.

Generally, the states follow the Centre order on DA and DR. It is estimated that the savings on suspension of these instalments of DA and DR of state government employees and pensioners will be Rs 82,566 crore, PTI quoting sources had said.

Indian companies to give bumper salary hike in 2021, but your take home pay will still not increase --Here's why