Issuing a set of FAQs on 'Vivad Se Vishwas' scheme, the Central Board of Direct Taxes (CBDT) also said the scheme cannot be availed in a case where proceedings are pending before Income Tax Settlement Commission (ITSC) or where writ has been filed against the order of ITSC. 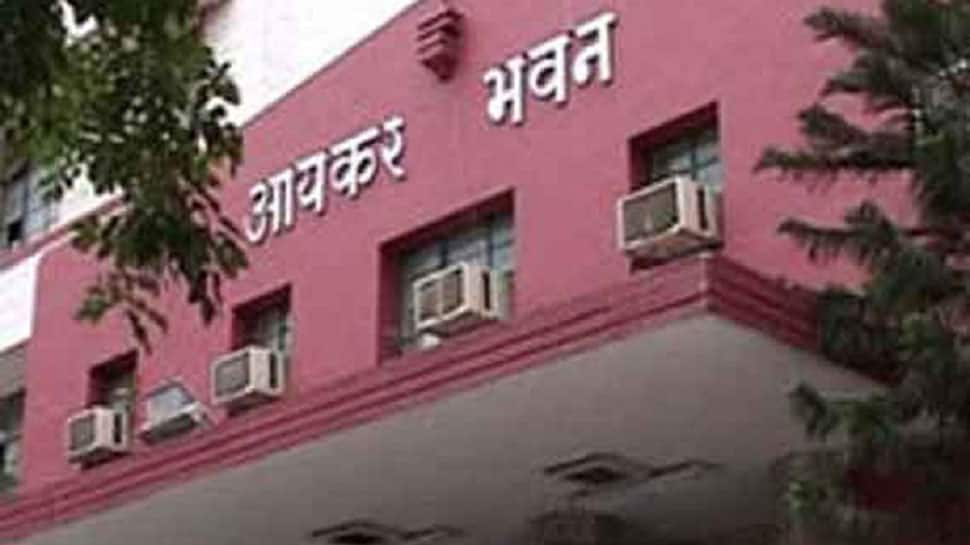 Issuing a set of FAQs on 'Vivad Se Vishwas' scheme, the Central Board of Direct Taxes (CBDT) also said the scheme cannot be availed in a case where proceedings are pending before Income Tax Settlement Commission (ITSC) or where writ has been filed against the order of ITSC.

The CBDT also clarified that in a case where Mutual Agreement Procedure (MAP) resolution is pending or the assessee has not accepted MAP decision, the related appeal shall be eligible under 'Vivad se Vishwas'.?

"In such case, the declarant will be required to withdraw both MAP application and appeal," it added.

The I-T department also clarified that a taxpayer would be eligible for making declarations in cases where the Authority for Advance Ruling (AAR) has ruled in favour of the taxpayer and the department has filed appeal before the High Court/Supreme Court and the total income of the taxpayer was quantified before AAR.

"Yes, the taxpayer is eligible since the income is quantifiable. In such case, since the issue is covered in favour of taxpayer, only 50 per cent of the disputed tax is payable," the CBDT said.

The government had in October extended for the third time the deadline for making payment under the direct tax dispute settlement scheme 'Vivad Se Vishwas' by three months to March 31, 2021, in view of the ongoing COVID-19 pandemic. However, declarations have to be filed by December 31, 2020.

Nangia Andersen LLP Partner Sandeep Jhunjhunwala said the provision of revision would enable the taxpayer to revise the application filed in case the matter is revisited on account of any errors or factual clarifications.?

"The authorities are ensuring that the scheme is utilised by maximum number of taxpayers and as the scheme is new, this provision enabling revision before the certificate is issued would equip the applicant to revise the application in case any errors are discovered or any clarification is subsequently obtained from the Authorities itself,? he added.?

Till November 17, the government had garnered Rs 72,480 crore tax through the scheme.

A total of 45,855 declarations were filed under the scheme, involving disputed tax demand of Rs 31,734 crore till November 17 .

The taxpayer is granted Immunity from levy of interest, penalty and institution of any proceeding for prosecution for any offence under the Income-tax Act in respect of matters covered in the declaration.

In order to provide more time to taxpayers to settle disputes, earlier the date for filing declaration and making payment without additional amount under Vivad se Vishwas was extended from March 31, 2020 to June 30, 2020.?

Later again, this date was extended further to December 31, 2020. Therefore, earlier both the declaration and the payment without additional amount under the Vivad se Vishwas were required to be made by December 31, 2020.

The payment date has since being extended to March 2021.

Cashback of upto Rs 500 on booking of gas cylinders from Paytm; here's how