Ordinance on demonetisation gets Cabinet nod; persons with old notes to be penalised

The Union cabinet on Wednesday approved the Ordinance on deadline to deposit old notes. 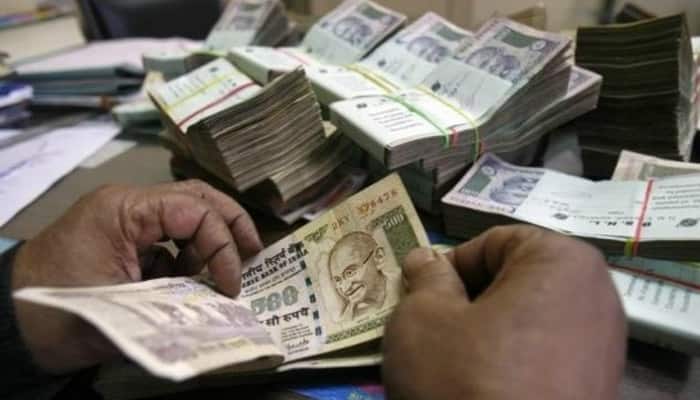 New Delhi: The Union cabinet on Wednesday approved the Ordinance on deadline to deposit old notes. Name of the Ordinance is 'The Specified Bank Notes Cessation of Liabilities Ordinance'.

The Ordinance is to extinguish liability of government and RBI on the demonetised high-denomination notes.

People involved in transaction of old notes is likely ill face penalty of Rs 5000, while those possessing old notes in excess of 10 notes post March 31 may face 4-year Jail term in certain cases.

According to PTI quoting sources, the proposal put to the Cabinet was for a four-year jail term for anyone possessing a number of demonetised currency after March 31, 2017, but it was not immediately clear if it was approved.

Official sources said the ordinance has been cleared, but did not say if the penal provisions would apply for holding the junked currency after the 50-day window to deposit them in banks ends as of December 30 or after March 31, till which time deposit of old currency notes at specified branches of the Reserve Bank after submitting a declaration form is open.

In 1978, a similar ordinance was issued to end the government's liability after Rs 1,000, Rs 5,000 and Rs 10,000 notes were demonetised by the Janata Party government under Morarji Desai.

The government had, while announcing the demonetisation of the old currency on November 8, allowed holders to either exchange them or deposit in bank and post office accounts. While the facility to exchange the old notes has since been withdrawn, depositors have time till Friday to deposit the holding in their accounts.