The Inflatable Hangar is formed by low-pressure tubes aligned parallel to each other forming a "rib-cage" structure. This woven polyester base cloth with PVC coating hangar is both fire-retardant and waterproof. With this additional line, GAT would be able to handle additionally 15 to 20 smaller base maintenance checks or four to five end of lease checks per year. 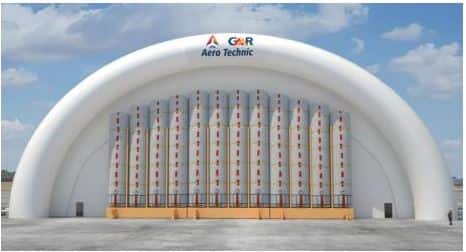 The GMR Aero Technic (GAT), the MRO (Maintenance, Repair and Overhaul) division of GMR Air Cargo and Aerospace Engineering Ltd. (GACAEL) in Hyderabad airport has added a new "Inflatable Hangar'' in addition to its existing permanent and immovable hangars on its sprawling premises. GAT is the only MRO in the Asia region to have installed such a hangar. The Inflatable Hangar can be used for multiple purposes including scheduled and unscheduled maintenance, engine or landing gear replacement. The one bay narrow body Inflatable Hangar can take one B737 or A320 series aircraft. This Inflatable Hangar is one additional bay to GAT’s already existing seven-bay capacity. 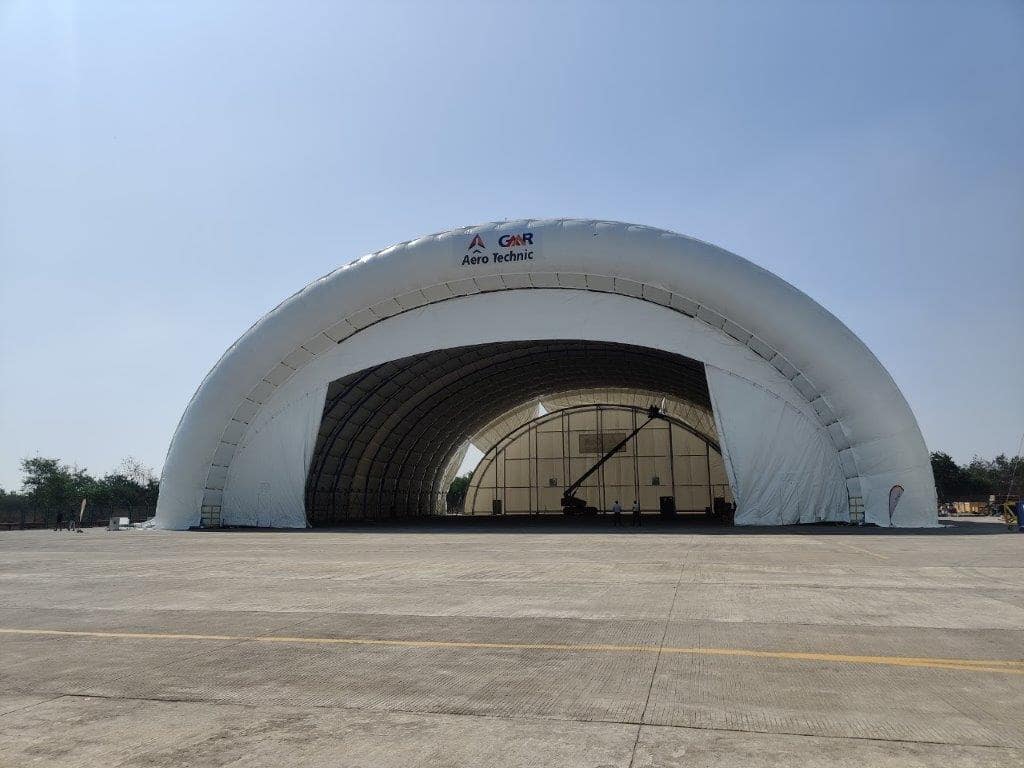 Usually, it takes considerable amount of time to source an available hangar to undertake the unscheduled repairs. However, an Inflatable Hangar is cost-effective, reduces downtime to a minimum and saves time and money as compared to building a conventional hangar. Another feature is it also caters for all the functionality, safety features and structural stability of the conventional hangar. 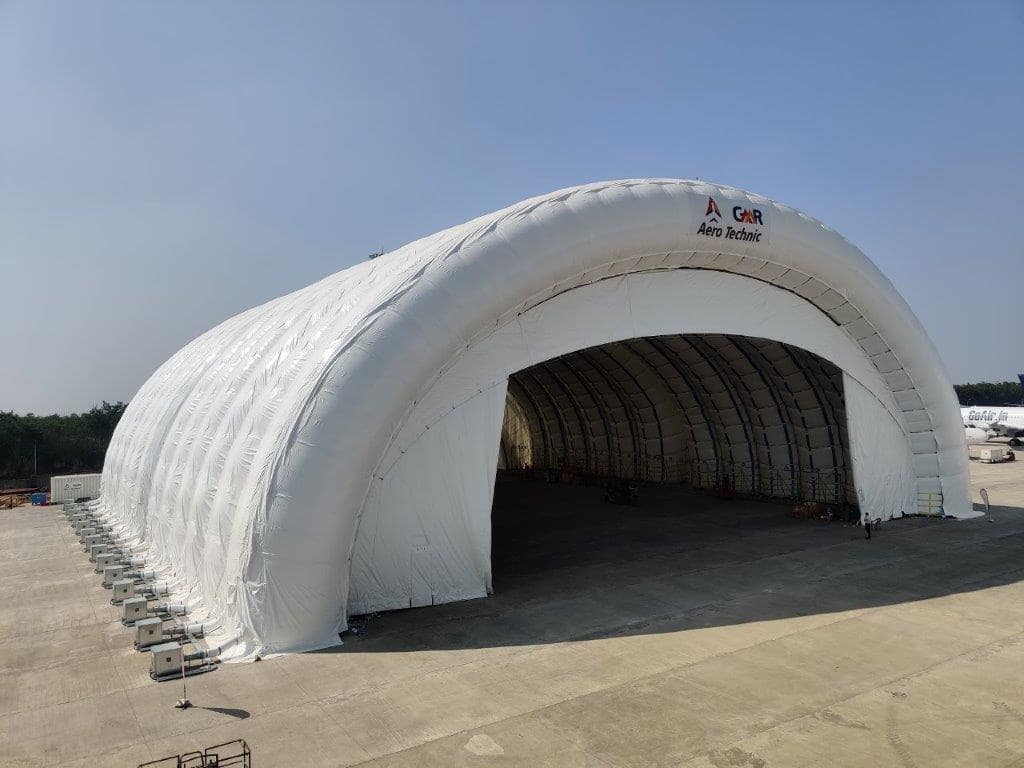 The life of an Inflatable Hangar is between 10 to 15 years. It is available in various sizes and made to order. Whereas the construction of a conventional hangar takes more than 18 months, the Inflatable Hangar can be constructed less than four months. The Inflatable Hangar is also portable, and it takes just one to two months to disassemble and assemble at other location. It is considered the most cost-effective and quickest way to add additional capacity as compared to building a conventional hangar or taking a similar facility on rent/lease. 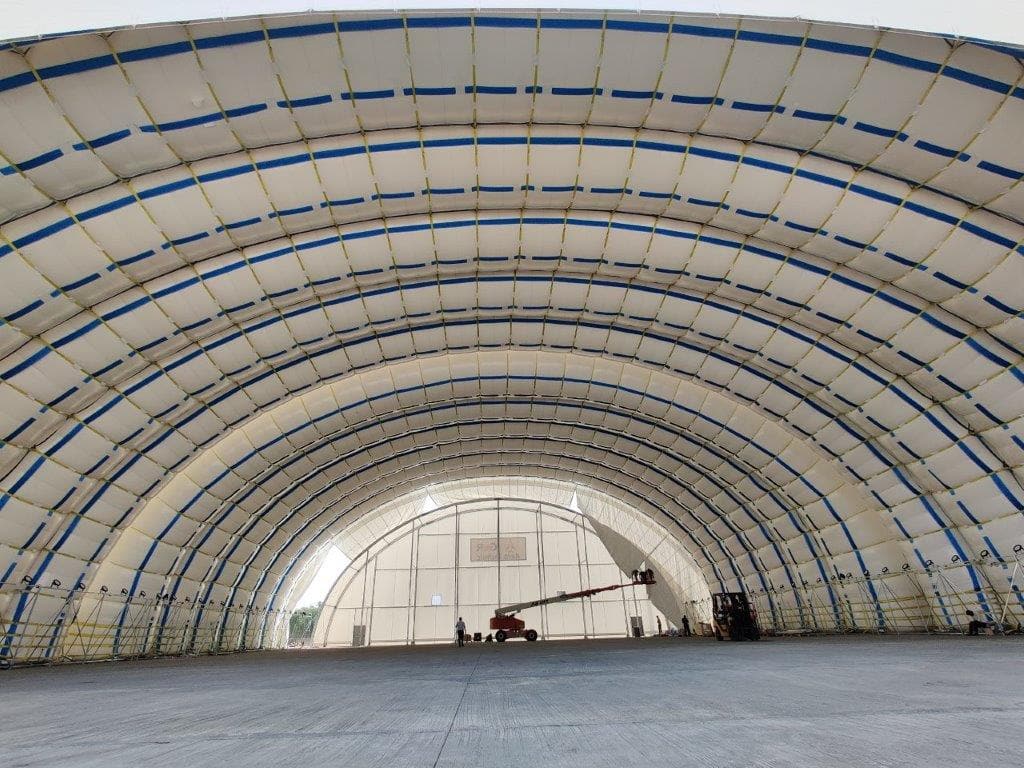 An Automatic Control System will be installed in the hangar to continuously monitor and control operative parameters. The hangar is designed to withstand wind speeds up to 158.4 km/hr. and can handle temperatures from -30 degree Celsius to +70 degree Celsius which makes it a perfect alternative for conventional solid metal hangars. 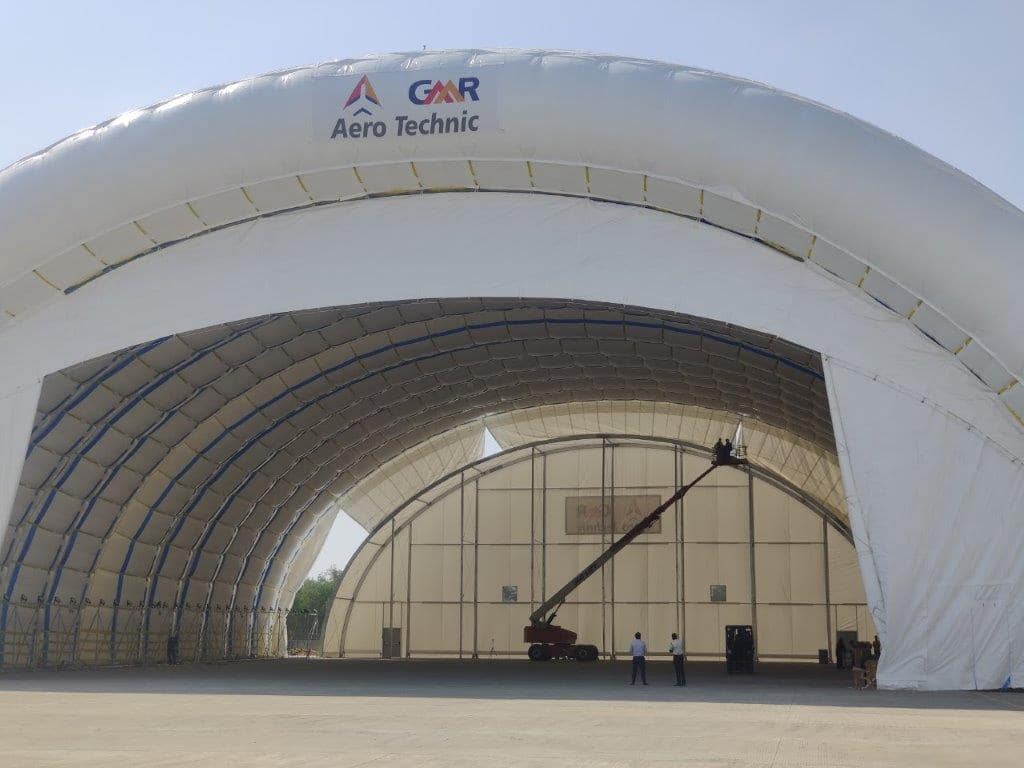 Ashok Gopinath, CEO, GMR Aero Technic, said, “The latest addition of this Inflatable Hangar to our MRO will help us take additional business and support our customers in meeting their timelines and commitments of aircraft operations and redeliveries. Such hangars are used as a proper alternative to conventional hangars by MROs in Europe and GCC for many years now. In the long term, we are looking at adding a couple of more hangars aimed at upgrading to include wide-body aircraft capability including painting, certain critical components workshops and military MRO business. GAT has been very proactive in constantly looking at new technologies and adopting them to enhance business needs.” 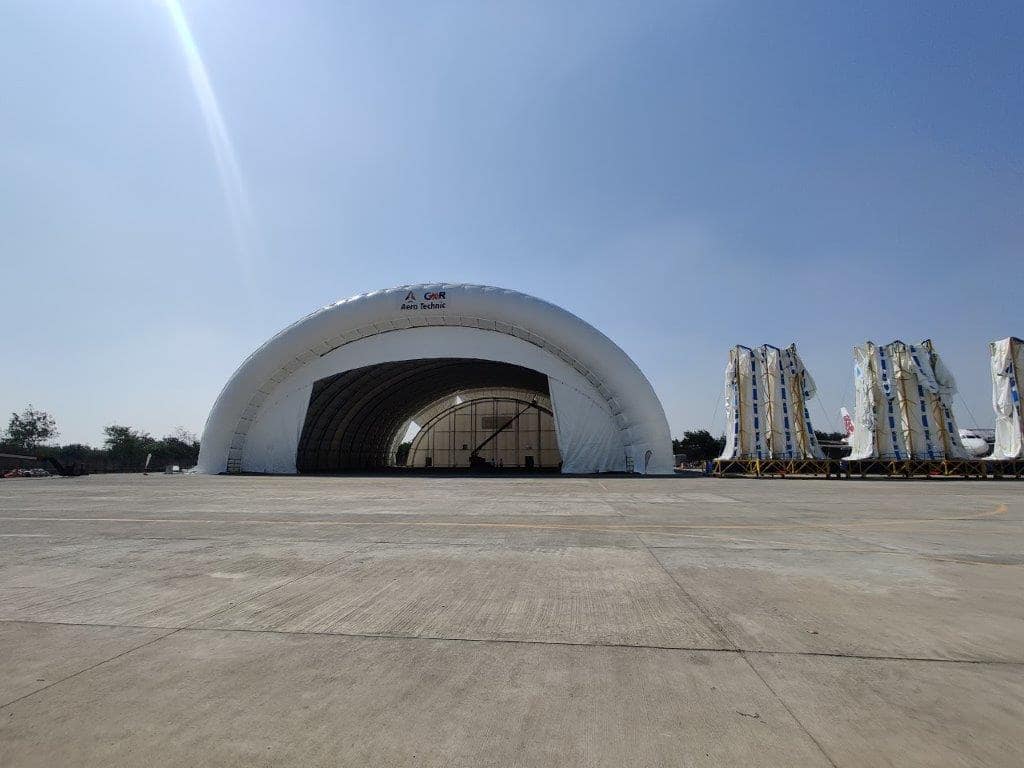 The Inflatable Hangar will serve as a dedicated base maintenance facility complementing the existing facility in GMR Aero Technic, Hyderabad and help in optimizing the already available resources in terms of manpower, tooling, support workshop etc. The Inflatable Hangar is equipped with doors, lighting, fire detection & extinguishing and a ventilation system with a centralized computer-based monitoring system including remote diagnostics. It is designed and built for regular continuous usage. 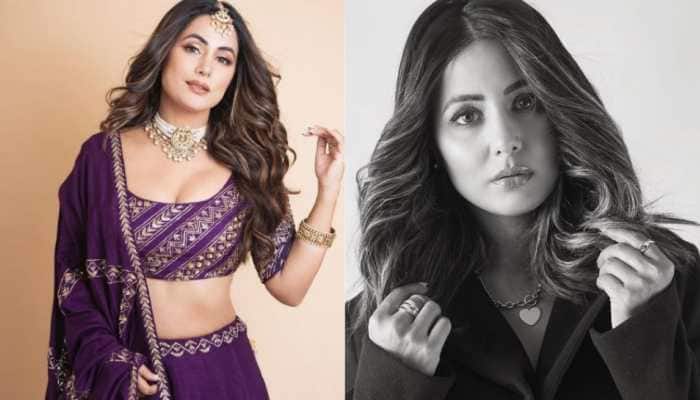 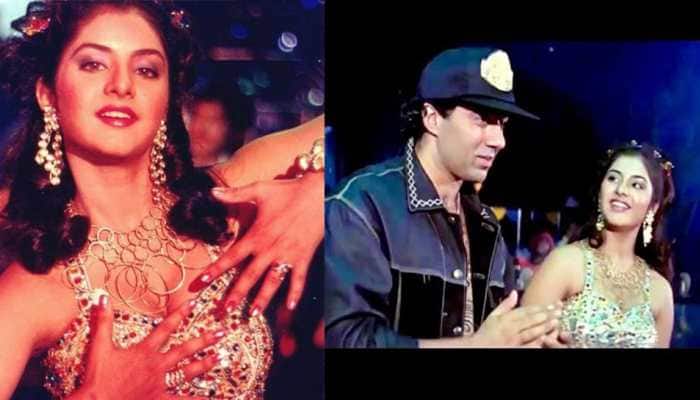