As per a new report, just like COVID-19, China had seemed reluctant in acknowledging the outbreak of Severe Acute Respiratory Syndrome (SARS), another form of coronavirus, way back in 2002

The emergence of COVID-19 and the pandemic that it led to made scientists across the globe curious about the origin of the virus, with several contradictory theories surfacing.  The first known infections from SARS-CoV-2 were discovered in Wuhan, China.

The original source of viral transmission to humans remains unclear - as per some claims, it had come from bat and illegal animal trade, while several claims point out to lab leak leading to the pandemic. The blame game has been on since then. While China has been accused of keeping the news of virus spread a secret from the world till it was too late, the country has denied all such claims.

Now a new report claims that China has earlier also neglected another form of cornavirus way back in 2002.

An unknown respiratory disease in 2002 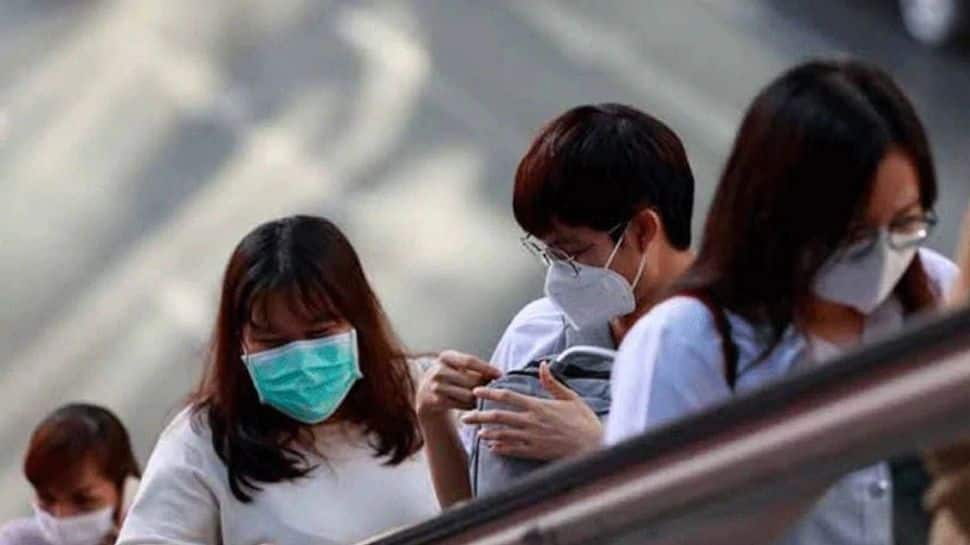 According to a Daily Mail report, towards the end of 2002, several chefs and animal traders in the southern Chinese coastal province of Guangdong fell ill. They were suffering from an unknown respiratory disease and cough, feeling feverish and difficulty in breathing were some of the symptoms.

SARS is also a deadly coronavirus 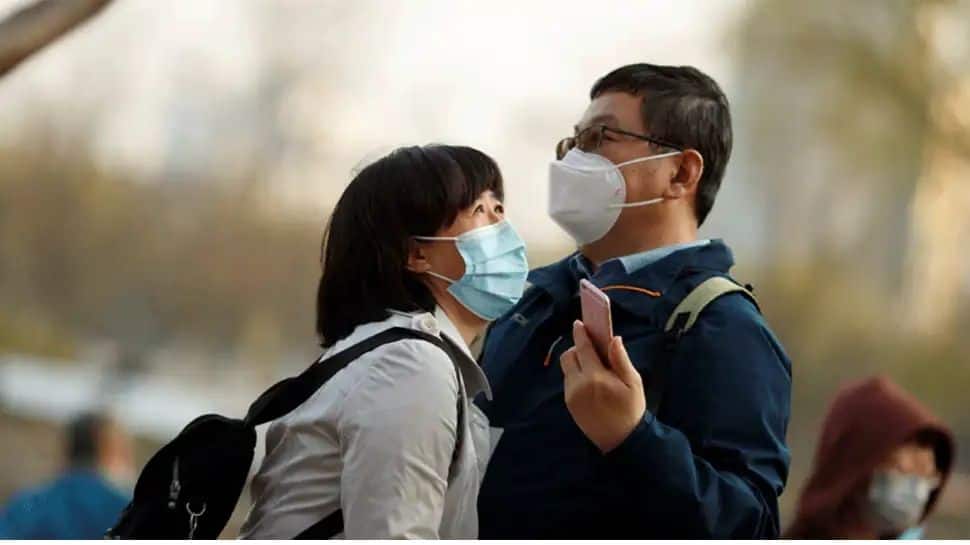 This was the start of the global epidemic of Severe Acute Respiratory Syndrome (SARS), says the report. SARS is also a deadly, then new coronavirus, which infected thousands of people in 30 countries, including India.

SARS: A major coronavirus outbreak in the world 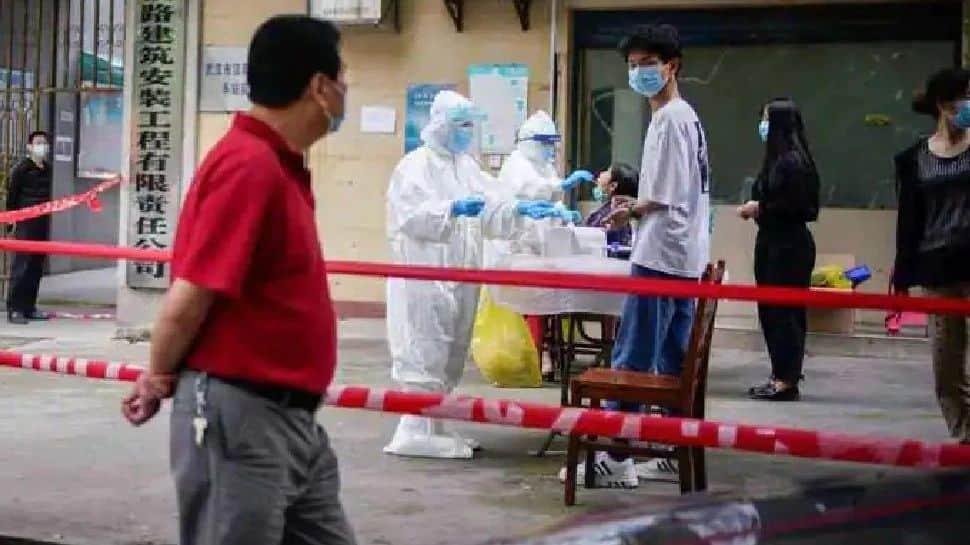 SARS was the first major coronavirus outbreak anywhere in the world. However, India had managed to keep the country insulated from raging SARS coronavirus.

China's reluctance in acknowledging the outbreak 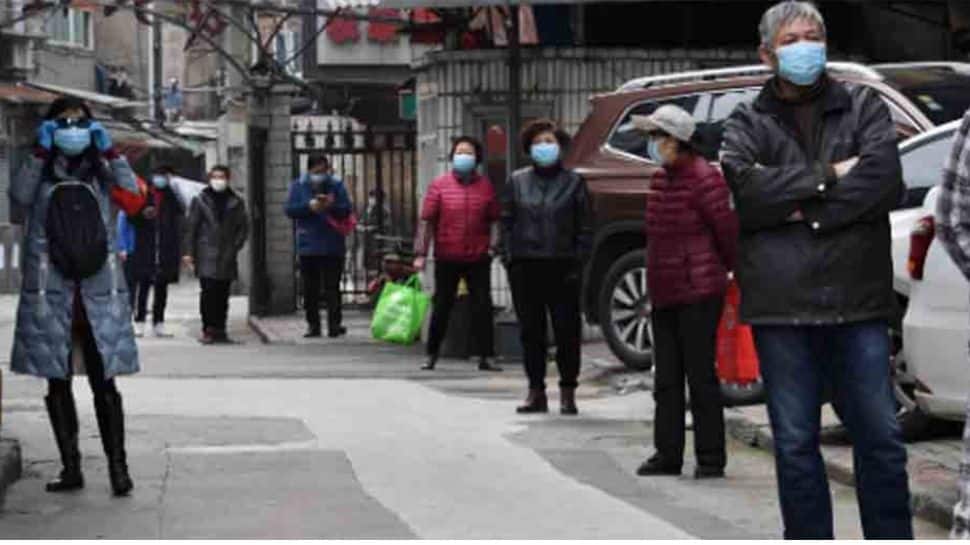 Doctors in China were worried when SARS coronavirus broke out in the country. But like in the case of COVID-19, China seemed reluctant in acknowledging the outbreak. During the SARS outbreak, China recognised it only in February whereas the first case was reported around November-December. It took additional three weeks to confirm that the virus could transmit from human to human, claim news reports.

Is the world paying the price for China's mistake? 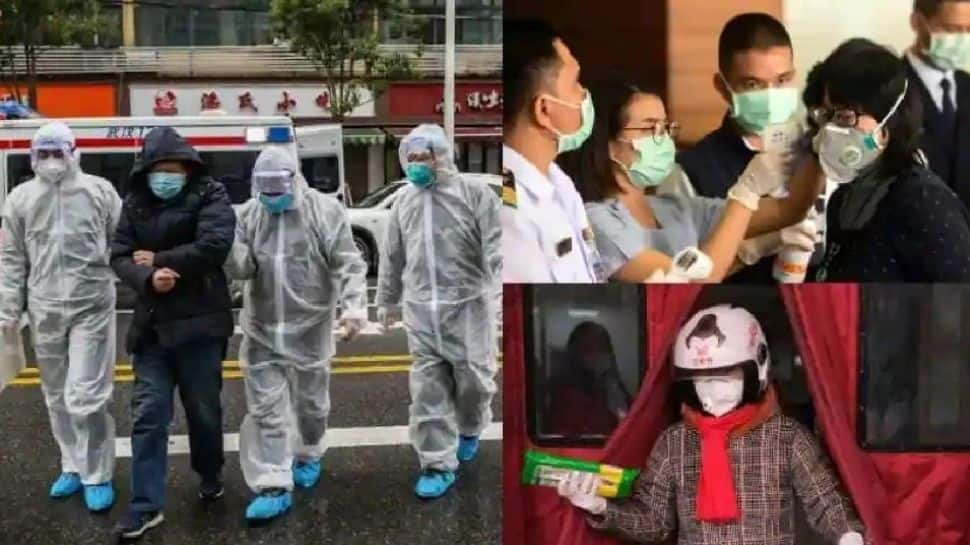 While  SARS outbreak did not assume the scale SARS-CoV-2 or COVID-19 pandemic has attained, the report claims, that the 2002 outbreak was a "warning" which China overlooked and the world is now paying the price 18-19 years later

Happy Birthday Kriti Sanon: A look at her most iconic films- In Pics! 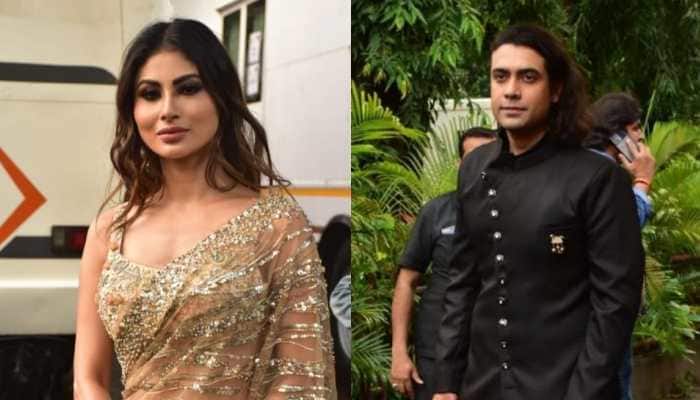 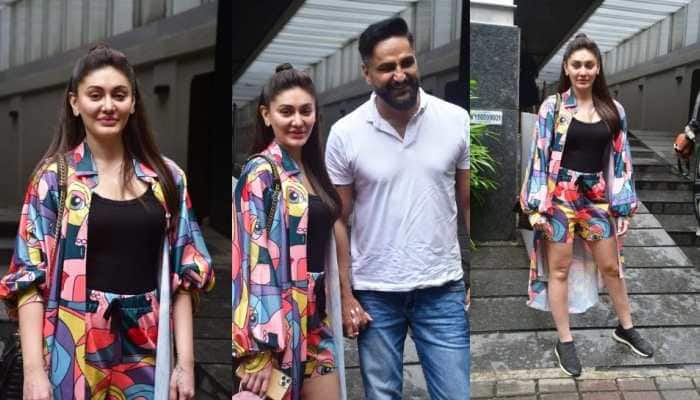