The ISI is trying to radicalise the youth of Punjab, as per an intelligence report. 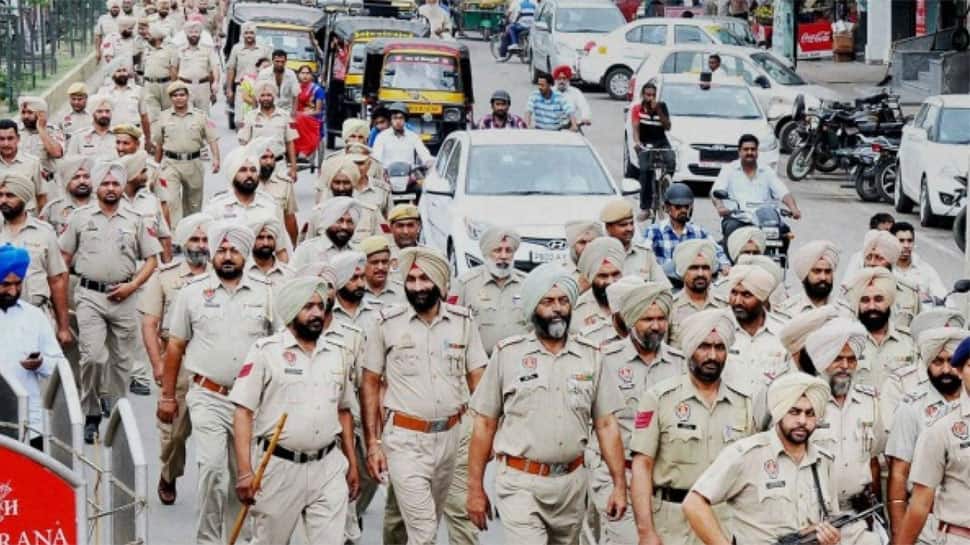 New Delhi: Pro-Khalistani groups are compiling a list of police officers who have been involved in the interrogation of arrested terrorists in Punjab, as per an intelligence report. These groups are also trying to collect details about members of the families of police officers living or studying outside India, particularly in Canada, US, UK and Europe.

Details of the report submitted to Ministry of Home Affairs, accessed by Zee Media, reveals that Pakistan's ISI, with the support of pro-Khalistani groups, is trying to radicalise the youth of Punjab. ISI is also conspiring to target few religious leaders in Punjab to destabilise the state, the report says. Evidence gathered by intelligence agencies points towards the ISI as the key preceptor of extremism in Punjab.

Zee Media had earlier reported that pro-Khalistani groups with the support from ISI were trying to hire criminals and gangsters in Punjab to create unrest in the state. Intelligence inputs say that that pro-Khalsa group of the United Kingdom has started a campaign on the social media to appeal to the people of Punjab to join the 'struggle for Khalistan'.

According to a Ministry of Home Affairs report, these groups living in New York had organised a conference in April 2018, in which various pro-Khalistani elements from India, Germany, UK and USA had participated in the conference.