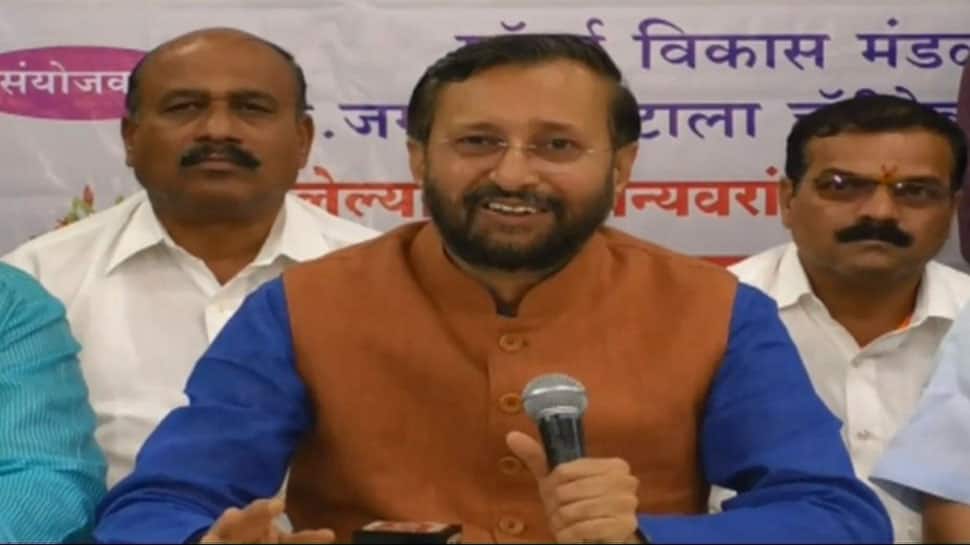 Addressing a press conference in Rajasthan's capital city Jaipur, Javadekar said, “Rahul Gandhi had said IAF attacked Pakistan. When did we attack? It was only an op against terrorism. Maybe he doesn't understand the meaning of words.”

“He also said that in airstrike our people were martyred. No one from our side was martyred, only terrorists got killed there,” he added.

“What relationship did Nirav Modi and Mehul have with Rahul Gandhi and the Congress? They are involved in robbing, allow others to rob, and protect the ones robbing, this is the character of the Congress,” he said.

"After Nirav Modi was spotted in London, Congress people are happy that he is spending good time there, but the Modi government will bring back all the fugitives. They (fugitives) as well as those who helped them will be punished," he said at a press conference here.

"They were allowed to loot banks. Then Prime Minister Manmohan Singh had also said Kingfisher airlines should be helped. It was the Congress government which allowed them to take away depositors money," he said.

"...Now, after Modi became the prime minister, such fugitives absconded fearing action," he said while crediting PM Modi-led government for acting against wrong-doers, such as extraditing Christian Michel, an accused in AgustaWestland chopper scam, and other high-profile accused like lobbyist Deepak Talwar and Rajiv Saxena.