RTI applicants in Rajasthan sent condoms in response to queries, probe on

Sarpanch of Chani Badi panchayat Pushpa Bansal has lodged a complaint at Bhirani police station in the matter, stating it to be a conspiracy. 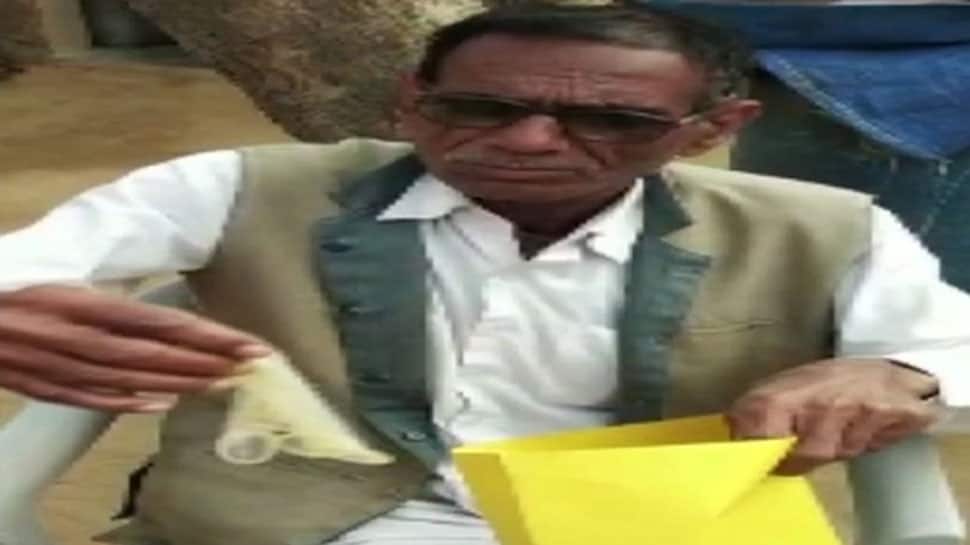 Jaipur: In a bizarre incident, two persons in a village in Rajasthan received condoms in reply to their RTI applications to Gram Panchayat Chhani Bari, Hanumangarh district. The envelopes containing condoms came in response to their queries, demanding past records of development work done in the area.

RTI applicants Vikas Chaudhary and Manohar Lal, residents of Chani Badi in Bhadra tehsil of the district, had sought information related to development work done there in 2001.

After their second appeal, the Rajasthan Information Commission had directed the gram panchayat to provide information to the applicants. They had received two separate envelopes.

Hanumangarh district administration has initiated an investigation into the matter. The inquiry was initiated after a video purportedly showing applicants finding condoms inside RTI envelopes had gone viral.

"RTI applicants have reiterated their allegations during investigation and gram sevak had submitted in written that he did not put any objectionable material in any RTI envelope and information was provided to the applicants against the application they had filed," SDM Bhadra Raj Kumar Kaswa said.

He said the Hanumangarh district collector has sought a factual report in the matter from the Zila Parishad CEO and the block development officer.

Sarpanch of Chani Badi panchayat Pushpa Bansal has lodged a complaint at Bhirani police station in the matter, stating it to be a conspiracy.

Hanumangarh Zila Parishad CEO Navneet Kumar said he has received information related to the matter and it is being investigated, adding that it could be the outcome of rivalry between two groups in the village.