A chargesheet was filed on Saturday against the six accused in the Alwar gangrape case. 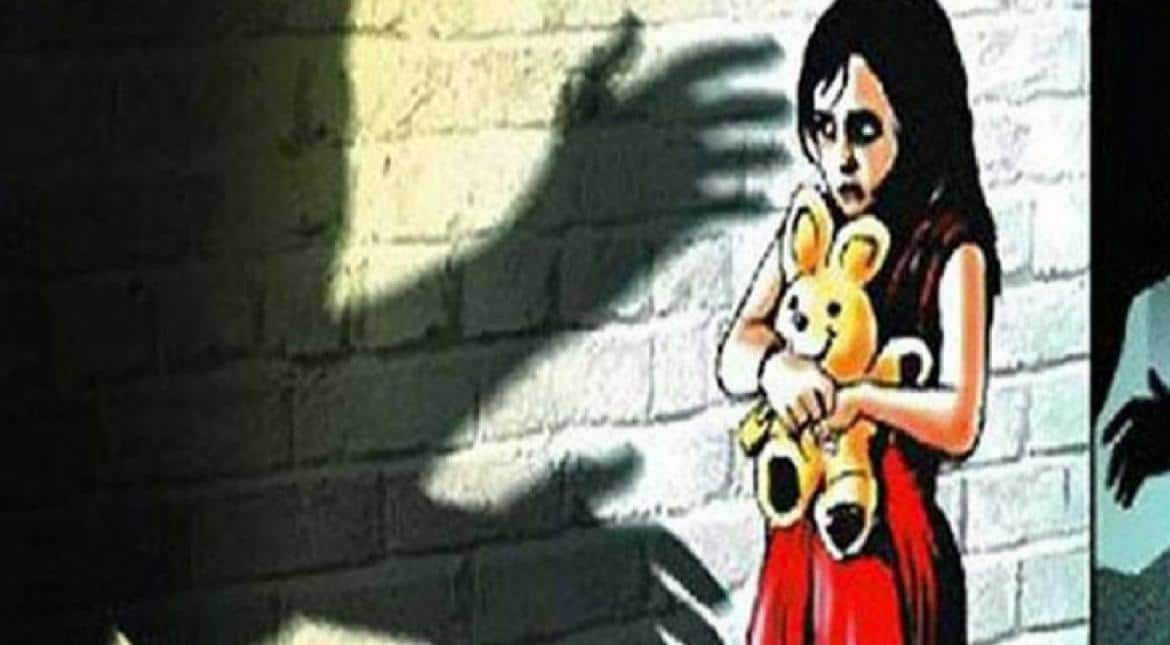 JAIPUR: Three minor girls were raped in different parts of Rajasthan, including in Alwar where the victim's family lynched one of the three accused, which has invited sharp reactions from the opposition BJP and social activists.

The girl, aged about 15 years, was allegedly gang-raped by three minors on May 14 in a village of Alwar where she had gone to attend a relative's marriage.

"While one of the accused managed to flee, the other two were caught by the victims' family members and thrashed the next morning... A few hours later, one of them was found dead on the roadside," SP Paris Anil Deshmukh said.

Investigating Officer and Deputy Superintendent of Police (Behror) Ramjilal said that both the accused in the rape case were detained on Friday and they were sent to a juvenile home by a court till May 29.

In a separate incident in Churu, a six-year-old girl was allegedly raped by her relative.

"The girl had gone to fetch water when the 14-year old accused took her to an isolated place and committed the crime on Friday. He has been detained," SHO of Bhanipura Police Station Malkiyat Singh said.

In another incident, an eight-year-old girl was raped in Dholpur on Thursday.

"The victim was staying at her maternal grandfather's home where the accused, identified as Parvesh, 18, raped her. He was caught on Saturday," SHO of Mahila Thana-Dholpur Yashpal Singh said.

The BJP targeted the Congress government over the crimes against women in the state.

"The situation has become alarming in Rajasthan where crimes against women are surfacing daily. The government is totally insensitive and women are feeling insecure in the Congress rule," BJP state president Madan Lal Saini alleged.

"The government should take such cases seriously. At the same time, society should also identify and boycott such elements to ensure girls and women live without any fear," he said.

Social activist Kavita Srivastava said a joint representation was given by activists to the Chief Minister's Office on Friday and added that they were planning to hold a protest.

Meanwhile, a chargesheet was filed on Saturday against the six accused in the Alwar gangrape case in an SC/ST Court, Additional Superintendent of Police Chiranjee Lal said.

Five accused had allegedly gang-raped a woman in front of her husband when she was going with him on a motorcycle on the Thanagaji-Alwar road on April 26. Another accused had shot a video clip of the crime and circulated it on social media.