The release date of Dr. Rajasekhar’s Kalki has been unveiled 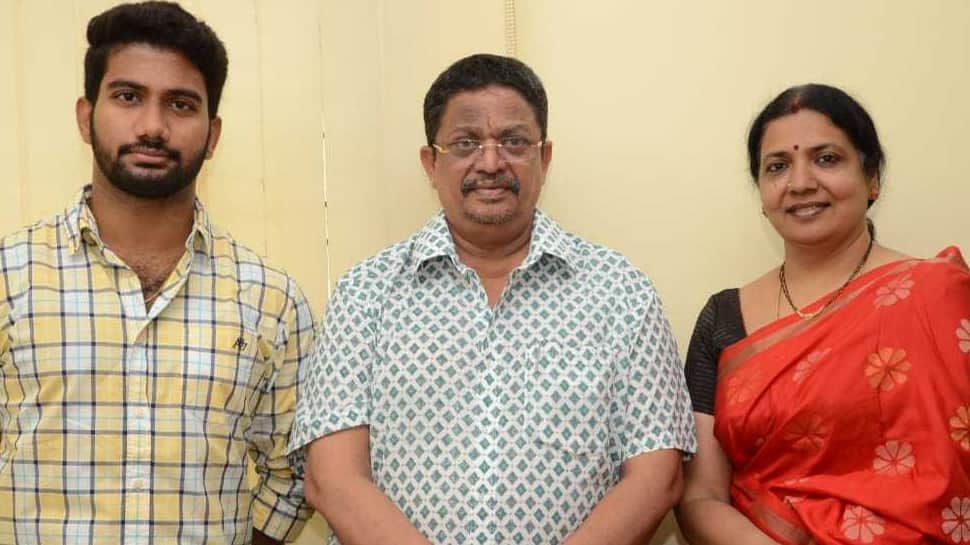 Finally, after a long wait, the release date of Dr. Rajasekhar’s Kalki has been unveiled. This pucca commercial entertainer is all set to hit the screens on June 28. Directed by Prashanth Varma, the film is presented by Shivani and Shivathmika and produced by C Kalyan under Happy Movie Banner.

The shoot of the film has been wrapped up recently and the film will hit screens in less than three weeks from now.

On this occasion of announcing the release date, producer C Kalyan said, "Kalki is an out and out commercial potboiler. The commercial trailer which was released has received a tremendous response and the same will happen with the film once it releases. Very soon, we will release the songs and also announce the pre-release event's date. Music Director Shravan Bhardwaj has given good tunes and is composing a terrific background score. The post-production is on in full swing and Kalki will release on June 28".

Jeevitha Rajasekhar said " Kalki is a different mass entertainer which suits the image of Rajasekhar perfectly. The film has created a superb buzz in social media and the trailer is already trending on YouTube. Director Prashanth Varma has showcased the film and Rajasekhar in a new style which all the fans and audience will love. Prashanth Varma's stylish narration will be the highlight of the film".

Last but not least, director Prashanth Varma said "Kalki is a superb thriller. The audience will love the film and enjoy it like an India-Pakistan cricket match. The thrills are an edge of the seat and C Kalyan has given me free hand on the budget which will show on the screen in a grand manner. The song "Horn Ok Please" sung by Lalitha Kavya will be out on Wednesday."