The composer’s latest album Geetha Govindam has won many hearts 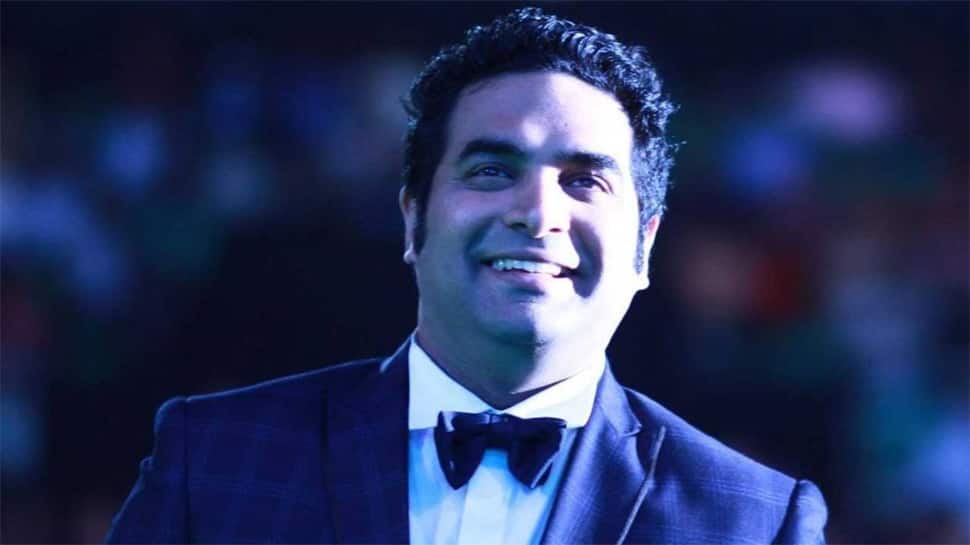 Zee Telugu Cine Awards for the year 2018 were organised last month. The event, which was held in Hyderabad, saw many celebrities attending it and was high on glamour. After being awarded, winners are on cloud nine for being acknowledged for all the efforts they put in.

We spoke to music director Gopi Sunder, the composer who has been making melodious and beautiful music for both Malayalam and Tamil film industry for last 23 years. Gopi made his Telugu debut in 2015 with Malli Malli Idhi Rani Roju and has composed music for many films from the last four years.

The composer’s latest album Geetha Govindam has won many hearts with the song Inkem Inkem Inkem Kaavale. Other songs from the jukebox also became famous for all the right reasons. The song has now fetched the award to Gopi Sunder in the category of Favourite Album of the Year.

We approached the composer and asked him to share how he feels after winning the award, though it is just one among several awards like National and State awards, he said, “I am really happy for winning the award. Telugu is a completely new language for me and it took me some time to get used to it and now I have to say that it is one of the most beautiful languages ever. I really thank all the listeners for nominating me for this award and I thank Zee for the honour.”

He is also busy making tunes for Anushka and Madhavan starrer and Naga Chaitanya and Samantha’s Majili.

“I never expected that Inkem Inkem song would be such a hit. I expected it would be a hit, but not this much. The feedback I received for the song was tremendous. The award has encouraged me to do many more of such albums,” he added.