Katrina Kaif to team up with superstar Mahesh Babu? 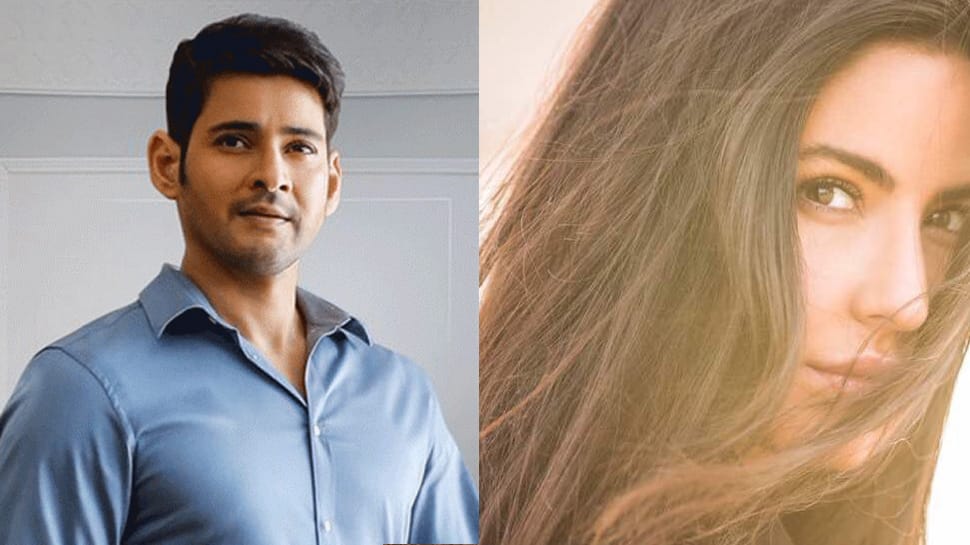 New Delhi: Bollywood actress Katrina Kaif might star along with Telugu superstar Mahesh Babu in an untitled project, reports Filmfare. As per the report, Telugu director Sukumar is planning to cast Kat and Mahesh in his next film. No official announcement has been made about the project however, Filmfare reports that Mahesh Babu has already agreed to do the film and Kat's response is awaited.

It will indeed be exciting to see Bollywood's popular face in a Telugu film along with superstar Mahesh.

While an official confirmation is still awaited for Kat's Telugu project, we do know that the actress is currently busy shooting for Alia Abbas Zafar's 'Bharat' along with Salman Khan. The film also stars Disha Patani, Tabu, Sunil Grover and Aasif Sheikh to name a few.

'Bharat' is one of the biggest films of 2019 and is slated for an Eid release.

The actress was last seen in 'Zero' along with Shah Rukh Khan and Anushka Sharma. The film is helmed by Aanand L Rai and received mixed reviews from the audience. While some found the script to be at fault, others couldn't stop lauding all the lead actors for their performances. Kat too received a lot of appreciation for her portrayal of Babita Kumar- an actress battling alcohol addiction.

Will Katrina give her nod to the Telugu project? Only time shall tell!