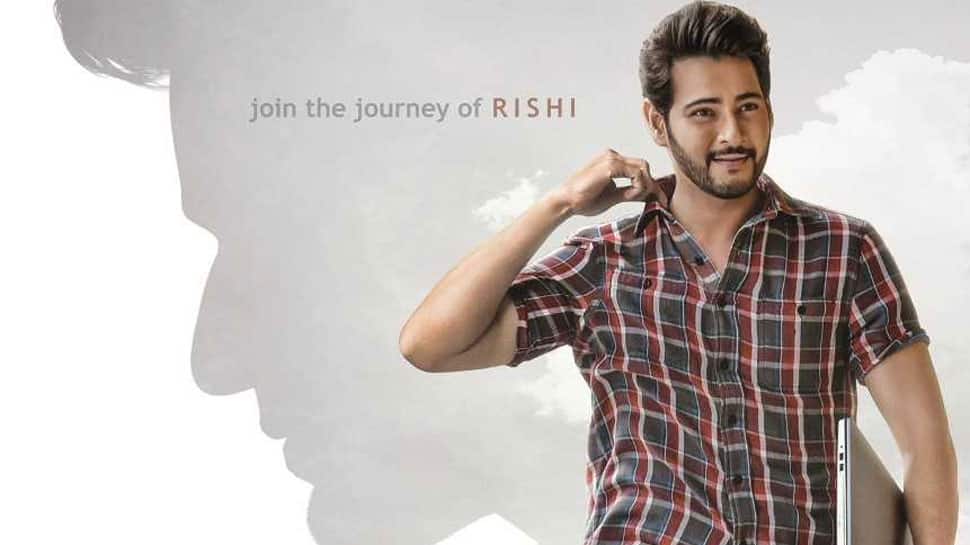 Fans are disappointed due to the postponement of the film, but are still happy that their favourite star Mahesh Babu will get a solo release since as of now, May does not have any releases.

The film has Pooja Hegde as the leading lady. Directed by Vamsi Paidipally, the film also has Allari Naresh, Ananya and others in key roles. It is said that Allari Naresh and Mahesh play childhood friends in this film. Naresh will be murdered by thugs and this changes the life of Mahesh a lot. It is said that this film will also have a social message for all its viewers.

For the first time ever in his film career, Mahesh will be seen in a moustache and beard in this film. He will be seen playing roles of different phases of his life. Mahesh is pretty confident about bagging a hit and he looks excited about it. He regularly keeps sharing updates on his social media account.

The shoot of the film is almost wrapped up and two more songs are yet to be shot is what the makers have recently announced.