Even before completion of his first project, Shiva has signed his second film. 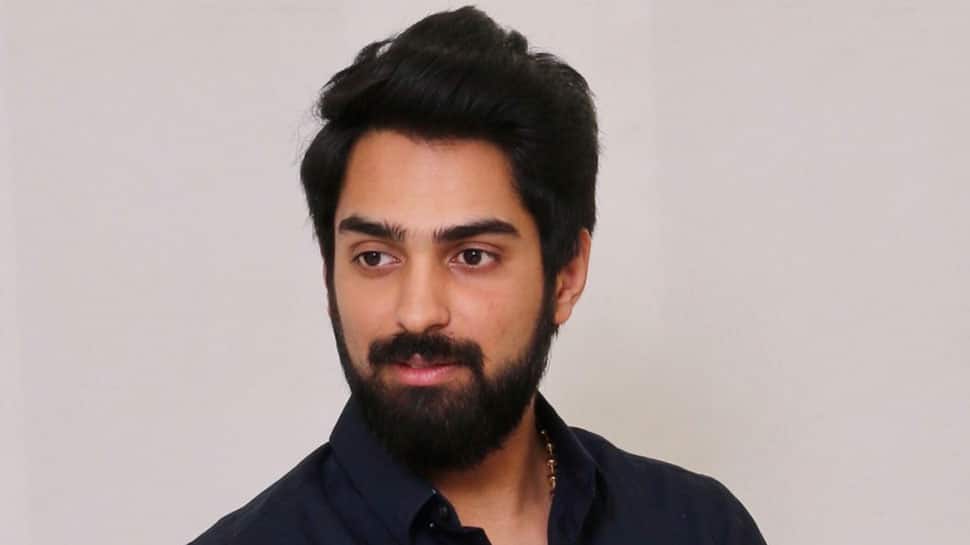 It is pretty common that sons and daughters of filmmakers would always want to become a big name in the film industry. While a few are successful, few lose hopes and look for something else. Our Telugu audience always encourages fresh talent.

Producer Raj Kandukuri, who is popular for producing the National and Filmfare Award winning film ‘Pelli Choopulu’, is excited as his son Shiva Kandukuri is all set to make his film debut. The untitled film has wrapped up two schedules of shooting and the entire shooting is likely to get wrapped up by April.

The makers are aiming for post-summer release. Sesha Sindhu is directing the movie while Varsha Bollamma of Tamil movie ‘96’ fame is playing the female lead role.

Even before completion of his first project, Shiva has signed his second film. On the occasion of Shiva’s birthday on February 18th, an official announcement was made. This movie will be bankrolled by Apple Tree Entertainment banner.

This second film of Shiva will be directed by Bharat who worked as assistant to director Ajay Bhupathi of ‘RX100’ fame. This is touted to be a love story and will start rolling from April. Latest music sensation Gopi Sundar is composing the music. Interestingly, Gopi is also the music director of Shiva’s first film.