Rajinikanth starrer 2.0 was initially scheduled to release on January 25, 2018, and fans couldn't have been more excited! 2.0 also stars B Town actor Akshay Kumar and the Singh Is Bliing star, Amy Jackson. 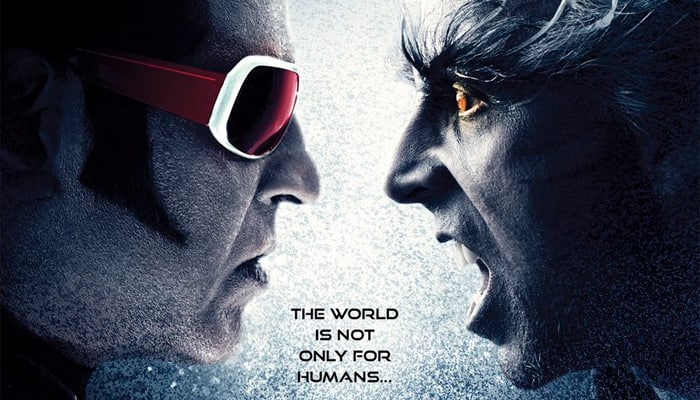 New Delhi: Rajinikanth starrer 2.0 was initially scheduled to release on January 25, 2018, and fans couldn't have been more excited! 2.0 also stars B Town actor Akshay Kumar and the Singh Is Bliing star, Amy Jackson.

However, on October 29, 2017, Akshay Kumar's Padman got a new release date. Akshay took to Twitter and announced the release of Padman on January 26, 2018. When this news came out, speculations were rife that changes were being made to 2.0 release date due to post-production delay.

This piece of news caused great discomfort to all the fans who had been waiting for 2.0 for a long time. However, here's a reason for all of you to smile!

As per a report in Firstpost.com, a source from Lyca Productions said-

"As of now, we are entirely on track for 25 January 2018 release as informed earlier. The CG work is currently underway in eleven countries, and our VFX teams are working round the clock to meet the deadline,"

Well, this came as a huge relief! Imagine having to wait for another two months for the release of 2.0!

With two big releases on January 25 and 26, are you all set to witness magic at the Box Office?