Rangasthalam teaser: Ram Charan-Samantha Akkineni's actioner is a must watch

The official teaser of Ram Charan and Samantha Akkineni-starrer 'Rangasthalam' is out and shouldn't be missed. 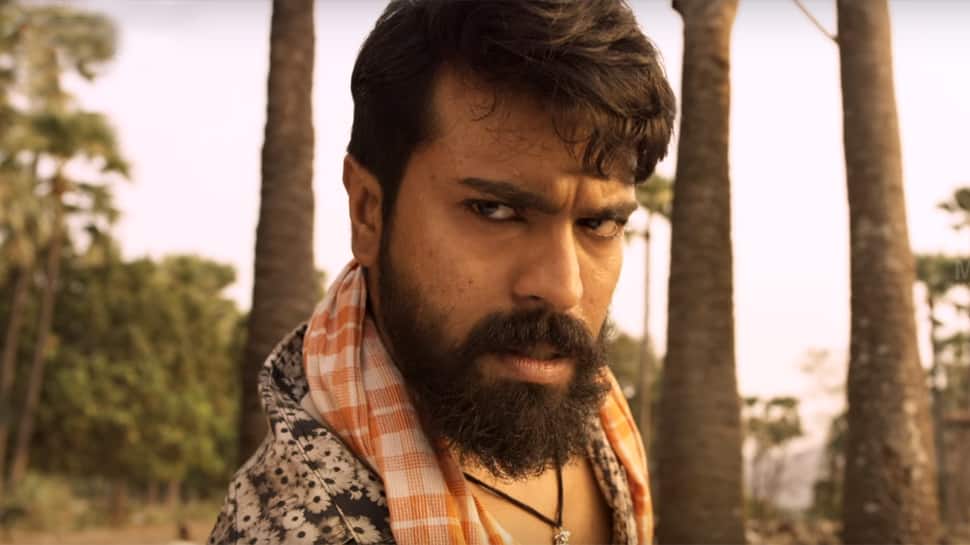 Much anticipation had been building for the Ram Charan and Samantha Ruth Prabhu-starrer 'Rangasthalam' even since the first look of the film came out. And added to this Samantha's posts which she had been sharing frequently about the movie.

On Wednesday, a one-minute teaser of the movie was released by the makers showing Ram Charan playing Chitti Babu, a simple lungi-clad villager in the film. The movie is an action thriller story based on the countryside. The teaser brings a lot of entertainment and excitement for the fans and leaves them asking for more.

Directed by Sukumar, the film is a Telugu period drama and will hit screens on March 30 this year. Samantha Akkineni is the female protagonist and Ram Charan's love interest in the film. However, she didn't find a place in the film's teaser.

In the movie, Ram Charan essays the role of a disabled man who has a hearing impairment. In one of the scenes, he is seen telling the world, "People can listen to sound but I can see sound." Reports suggest that 'Rangasthalam' showcases all lead characters playing specially-abled characters on screen. Produced by Mythri Movie Makers, the film also stars Adhi Pinisetty, Jagapathi Babu, Prakash Raj, and Gautami in important roles.

Check out the film's teaser: