Saaho team to shoot for a carnival song 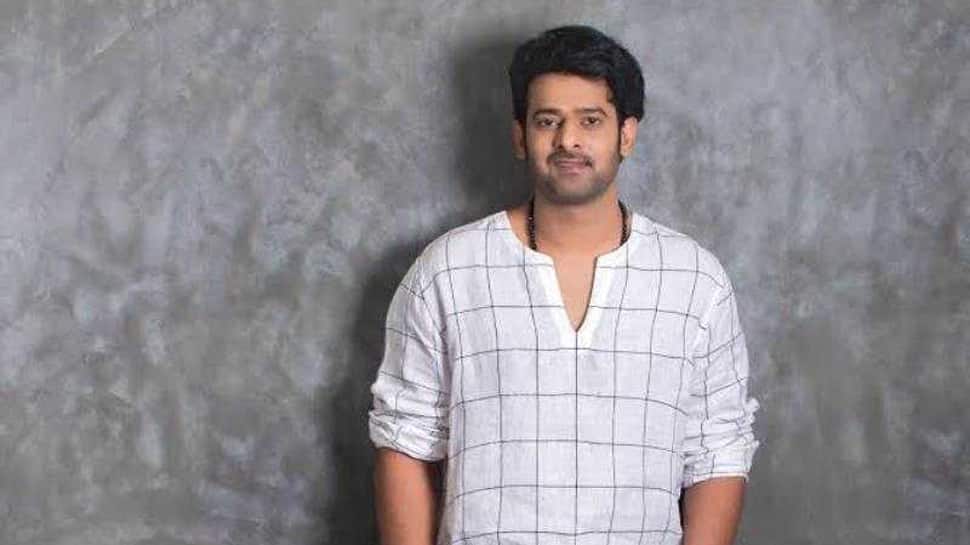 New Delhi: Fans of Prabhas have been waiting for the film for more than two years now and they desperately waiting for updates from the production house. Well, the film will release on August 15 is what the producers have announced.

The film has Shraddha Kapoor, Jackie Shroff, Neil Nitin Mukesh, Mandira Bedi, Chunky Pandey, Mahesh Manjrekar, Arun Vijay, Murali Sharma and others in lead roles. The team of Saaho has been shooting in Ramoji Film City since a long time and they will be completing the shoot of the film in a couple of months.

The latest report is that choreographer Vaibhavi Merchant has been roped in as the choreographer for the film. The most interesting things is that international dancers Laurent and Larry Nicolas Bourgeois, who are identical twins will make the actors dance for their steps. The team is busy erecting the carnival-themed set for the song which is being made on a huge budget.

The highly anticipated film has been the talk of the town ever since the announcement owing to the immense popularity of Prabhas and the picturesque locations where the film is being shot. Action stunts of the film are choreographed by international action master Kenny Bates, the first chapter of Shades of Saaho has left fans wanting for more. Revealing the suave and stylish side of Prabhas in the short video, the makers have set the pace for what's in store with the film.

With music by the awesome trio of Shankar-Ehsaan-Loy and lyrics by the very talented Amitabh Bhattacharya, Saaho presents the director of photography Madhie, versatile editor Sreekar Prasad and celebrated production designer Sabu Cyril to do a spectacular job with the film.