Taapsee Pannu’s 'Game Over gets' a U certificate

Game Over will be released in Telugu, Tamil and Hindi languages. 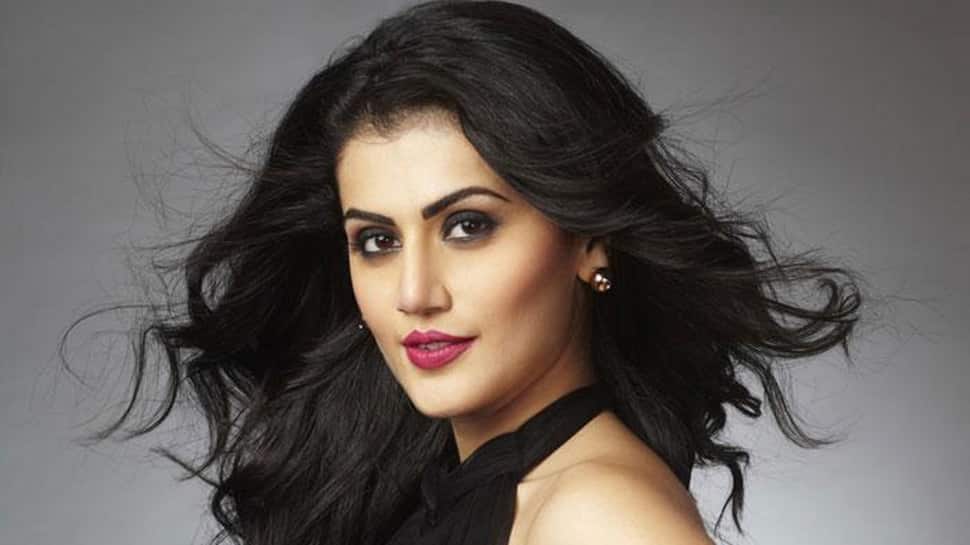 Actress Taapsee Pannu’s upcoming Telugu film Game Over, which is a horror thriller, is all set to hit the screens on June 14. The film is directed by Ashwin Saravanan and produced by S.Sashikanth under YNot Studios and has with U/A certification. This film will be released in Telugu, Tamil and Hindi languages.

To announce the news about the censor certificate and release date, the producer spoke to the media and said, “After the success of our previous Telugu production “Guru” starring ‘Victory’ Venkatesh, we are excited to bring ‘Game Over’ - a genre-bending thriller movie that will be a new experience to the Telugu audiences. Ashwin Saravanan, whose debut movie ‘Mayuri’ (2015) starring Nayantara was a big hit in Telugu, has further pushed the boundaries and has made a path-breaking film, something that we all have never seen before ”.

After Anando Brahma, which released in 2017, actress Tapsee was not seen in a Telugu film. Well, she said, “I am absolutely kicked about coming back to Telugu after ‘Anando Brahma’ (2017), with ‘Game Over’. When I heard this script I knew this film has a very wide appeal and considering the kind of people attached with it (Ashwin Saravanan and YNOT) I had a strong belief in the project. Very few films surpass expectations and this is surely one of them. For whatever little trust I have built in my audience for my choice of films, I am very confident that I will strengthen the belief further with ‘Game Over’.”