The story of 'Rabb Da Radio 2' is expected to continue from where the first part ended. 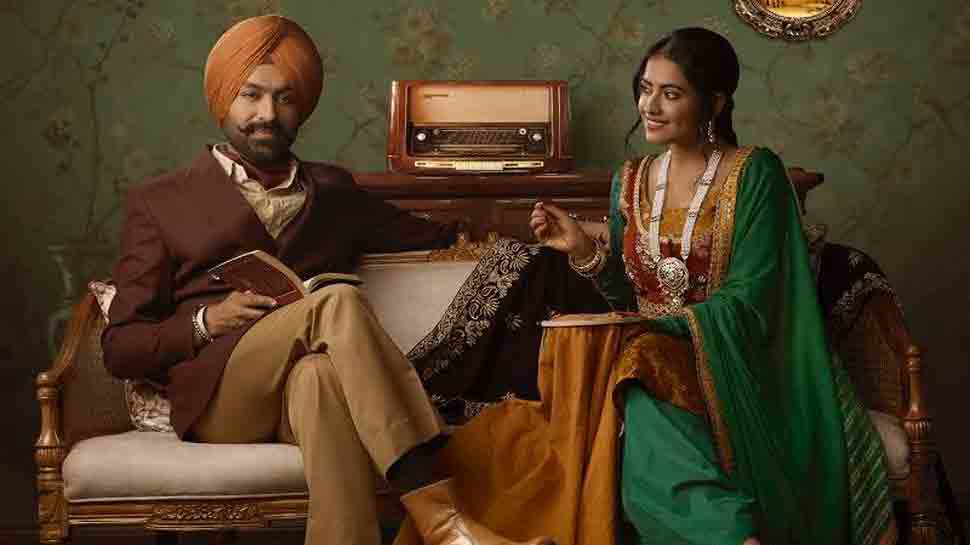 New Delhi: 'Rabb Da Radio 2' starring Tarsem Jassar and Simi Chahal in lead roles, is one of the most awaited films of Punjabi industry. The film has been generating the right amount of buzz. The teaser of the film was released only recently and has been receiving immense love from the viewers.

On Wednesday, the makers of the film announced the release date of the film, which is March 29, 2019.

Trade analyst Taran Adarsh tweeted the release date of the film writing, "Tarsem Jassar and Simi Chahal... #Punjabi film #RabbDaRadio2 to release on 29 March 2019... Poster:."  Take a look at his post below:

'Rabb Da Radio 2' is touted to be a content-rich movie, just like its prequel. The film has been written by Jass Grewal and has been directed by Sharan Art.

Tarsem and Simi have previously worked together in 'Rabb Da Radio' and 'Daana Paani'.