Senior Telugu actress Annapoorna's daughter allegedly committed suicide by hanging herself at her residence in Hyderabad's Srinagar Colony on Saturday. 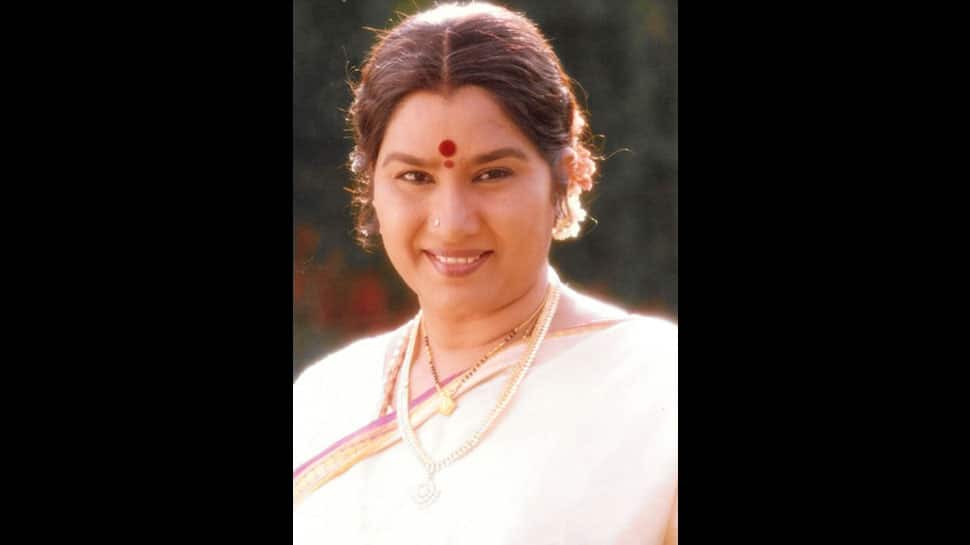 According to a UNI report, the deceased Kirthi got married to a Bengaluru-based software engineer, Venkatakrishna, three years ago.

The report stated that Venkat who came to Hyderabad from Bengaluru on Friday night found his wife hanging from the ceiling on Saturday morning. He informed her mother and actress Annapoorna, who then informed the police. The investigations are underway and Police are yet to know the reason behind her taking the extreme step.

Annapoorna is a popular Telugu actress who started her career opposite actor Mohan Babu in a blockbuster Telugu movie Swargam Narakam.