The Tamil action drama has been written and directed by Sivakumar Jayakumar aka Siva. 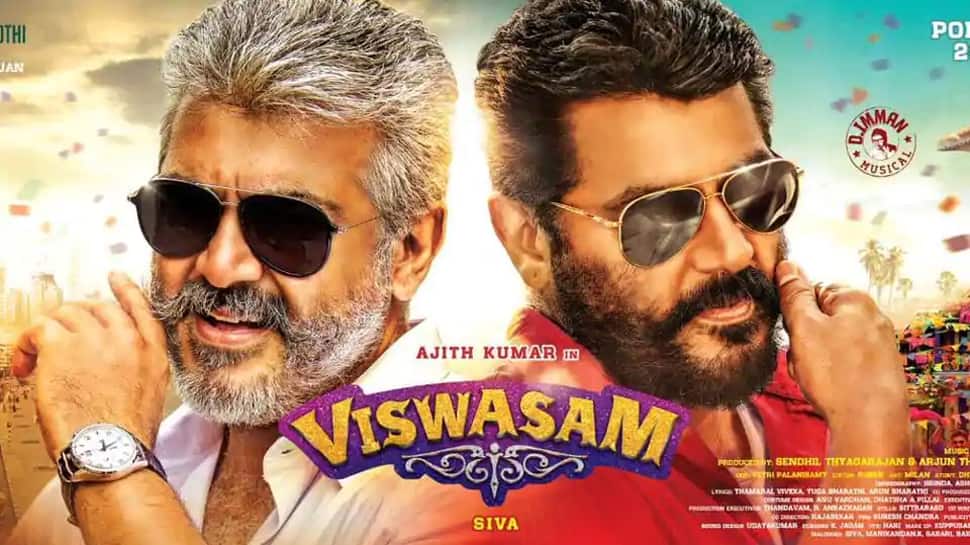 New Delhi: South superstar Thala Ajith Kumar and Nayanthara's much-awaited venture 'Viswasam' has finally got a release date. The makers have shared the release date along with a new poster.

The Tamil action drama has been written and directed by Sivakumar Jayakumar aka Siva. It stars Thala Ajith in a double role and the fans can't be happier with the news. Popular South actress Nayanthara plays the female lead in 'Viswasam'.

Viswasam is produced by Sathya Jyoti Films and will be hitting the screens on Pongal in 2019. Viswasam marks the 4th collaboration of Thala Ajith Kumar and Sivakumar Jayakumar in V-series movies after the huge success of 'Veeram', 'Vedalam' and 'Vivegam'.