Veteran south Indian actor Krishna Kumari appeared in over 200 Telugu, Kannada and Tamil movies alongside top stars of her time. 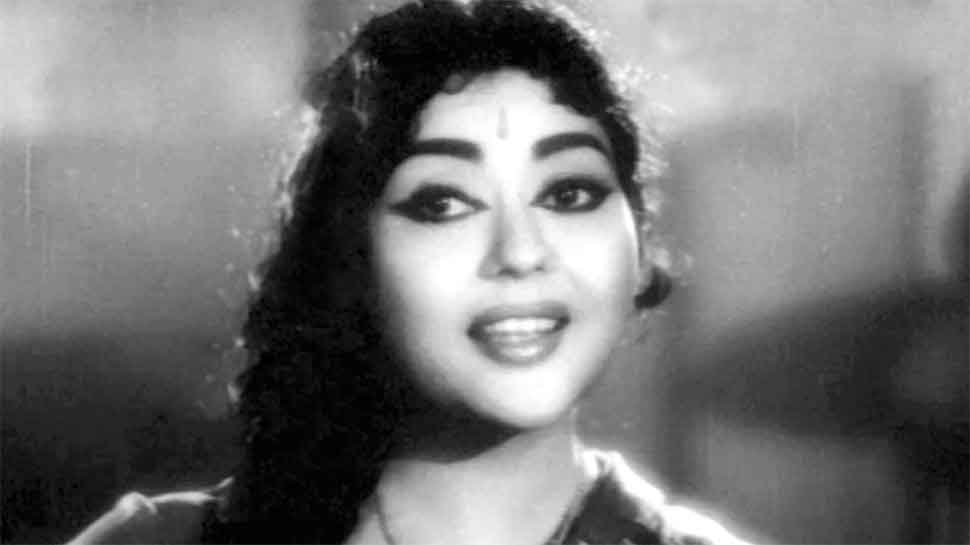 Mumbai: Veteran yesteryear actor Krishna Kumar passed away at her residence in Bengaluru. She was 85. She was diagnosed with cancer. She had been undergoing treatment for the past couple of years.

Krishna is survived by her daughter with whom she had been living at her Bengaluru residence.

She made her acting debut in 1951 with the Telugu movie Navvithe Navaratnalu and worked in over 200 films in two decades in Tamil, Kannada and Telugu film industries. She was one of the popular actors during 60s. During her acting career, she worked with renowned personalities like NT Rama Rao, Akkineni Nageswara Rao, Krishnam Raju among several others.

Krishna is the younger sister of another popular yesteryear heroine, Sowkar Janaki. In her initial years, she appeared in a string of Tamil cinema, but later, she switched her focus to Telugu cinema. Her performance in some of Telugu films like 'Bharya Bhartalu', 'Vagdanam', 'Kulagothralu' is still perceived to be of highest quality. Her most successful movies have been with Akkineni Nageswara Rao and NT Rama Rao.

She is also recognised for her collaboration for mythological portrayals with Telugu actor-producer Kanta Rao.

It is to be noted that Krishna Kumari is also a recipient of the President's award. Post her marriage to Ajay Mohan Khaitan, she quit acting and stepped away from the limelight.