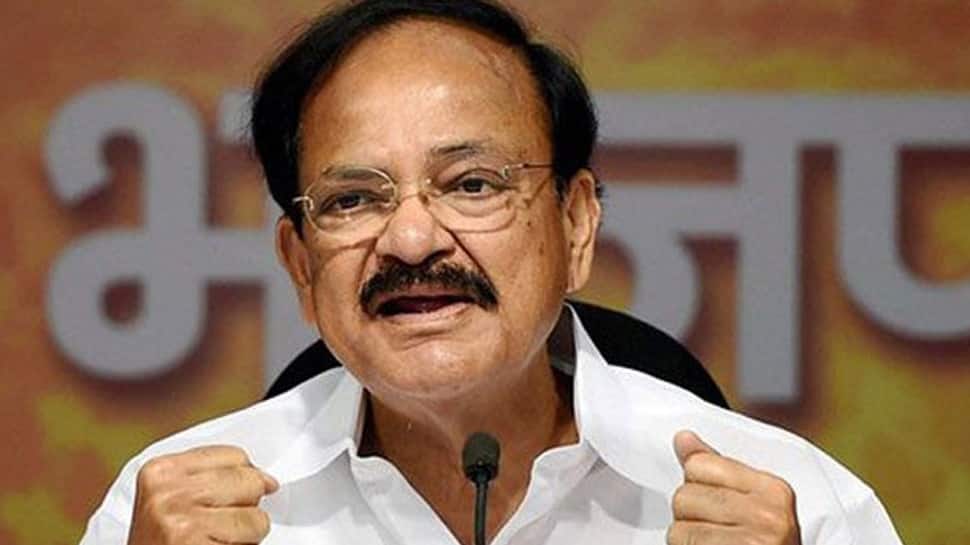 Vice President Venkaiah Naidu watched Mahesh Babu’s recent blockbuster film Maharshi, which released on May 9, and heaped praises on the film. A special screening was held for him and after watching the film, he expressed his views on his official Twitter handle.

He wrote, “Maharshi reminded me the importance of farming and that is a pride to farmers in India. To Mahesh Babu, who performed really well, Vamsi Paidipally’s for the direction skills, producers and other technical crew, I convey my wishes @urstrulyMahesh @directorvamshi.” (sic)

Mahesh Babu’s silver jubilee film, Maharshi, received critical acclaim and box-office success. The film is turning out to be the highest grosser of the superstar’s career and is still doing well at the box office. The film overcame the weekend test and even on a busy Wednesday, which is a mid-week, theatres are full of people, especially for the evening and late night shows.

Terming 'Maharshi' as a must watch movie, President Naidu went on to appreciate Mahesh, director Vamshi and the makers. Venkaiah Naidu is a movie buff. He occasionally watches movies and praises the ones that impress him. Even when Srimanthudu was released, he watched the film and appreciated Mahesh Babu.

Manmadhudu 2 to release in July