Tisha asked the singer for advice on how she should tell a boy she has had feelings for him for several years. 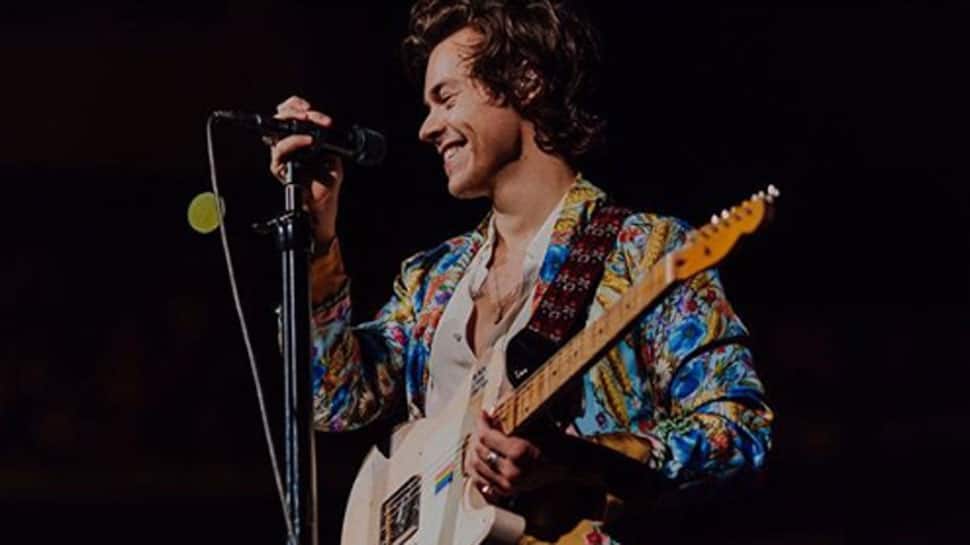 Los Angeles: One Direction band star Harry Styles has surprised one of his fans by giving her advice on her love life "at 4 am" in a direct message on Twitter.

The user, called Tisha, shared a screenshot of her conversation with Harry, with a large heart emoji hiding his response, reports dailymail.co.uk.

"Mr. Styles gave me a very good advice at 4am at my place. Can't fall back asleep again," the fan wrote.

"Thank you from the bottom of my heart Harry Styles. I'll do it and let you know how it went. If you ever need someone to talk to, dm me any time of any day. Thank you again," she replied to the singer.

Tisha asked the singer for advice on how she should tell a boy she has had feelings for him for several years.

Although most of Harry's message was kept hidden, Tisha did appear to share some of what he told her in another tweet.

She wrote a quote, which read: ' "Be honest and vulnerable, that's what makes you feel human. And feeling human, the good and the bad is what life is."

Miley Cyrus, Cody Simpson steps out for a date