Karan Johar confirms Arjun Kapoor and Malaika are a couple 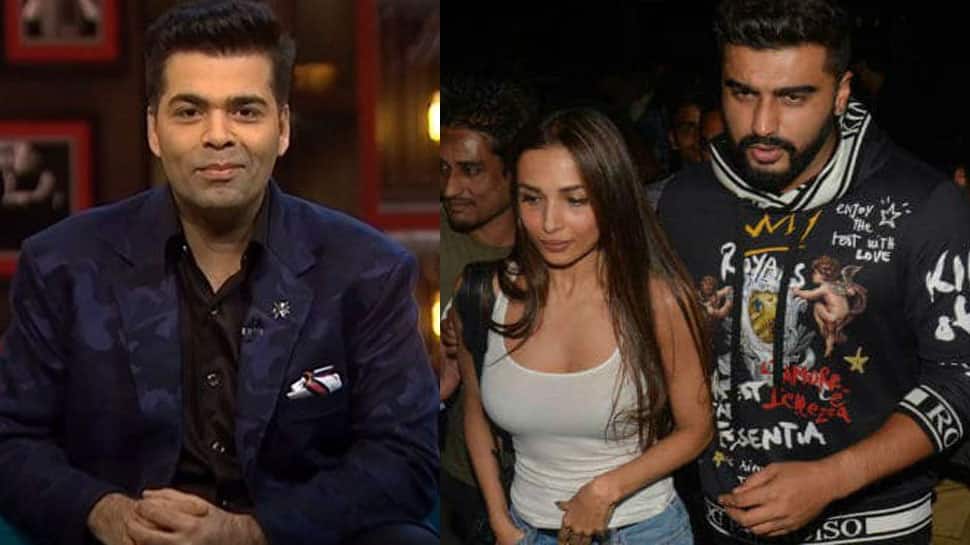 New Delhi: For the first time in the history of Karan Johar's popular chat show, cricketers instead of actors graced the show.

The two most happening cricketers KL Rahul and Hardik Pandya, more popular for their rumored link-ups with Bollywood starlets made their debut on Karan's show

During one of the segments, KL Rahul revealed that he had a huge crush on Malaika Arora but also stated that he no more has a crush on her for the obvious reasons. To which Karan quipped. " Of course, you are over her now as she is dating Arjun Kapoor.”

Malaika and Arjun have not officially confirmed to dating each other. However, they haven't denied the rumors either. This year, they first made heads turn when they chose to sit in the front row of a fashion show together. They sat next to each other and the paps went crazy clicking them. Later, Arjun was also seen on India's Got Talent latest season promoting his movie 'Namaste England' with Parineeti Chopra where Malaika was one of the judges.

Rumours regarding them dating each other caught fire when they were clicked walking hand in hand at an airport. Since then, the two have been spotted together on numerous occasions. Also, on the same talk show, Arjun revealed that he is not single.