here's what he said 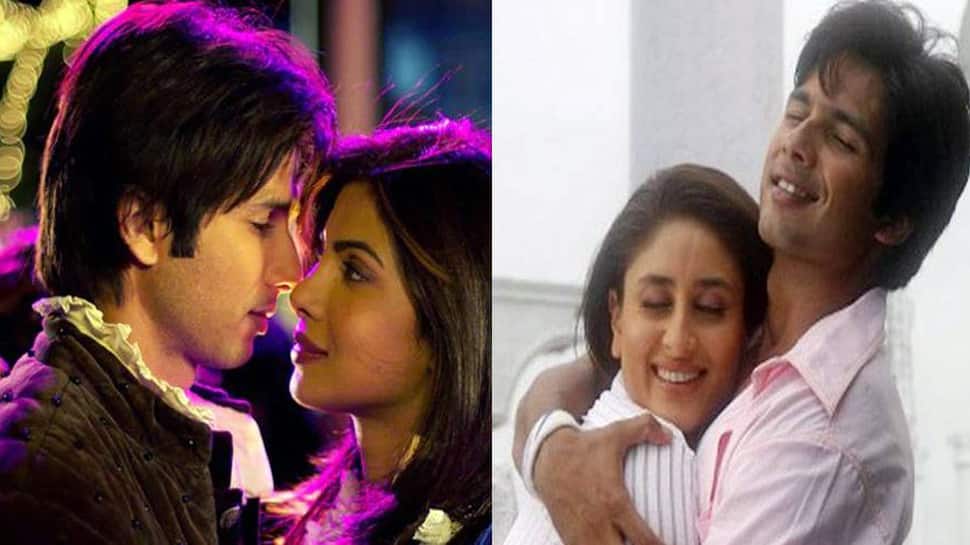 New Delhi: Bollywood hunk Shahid Kapoor graced Karan Johar's talk show with brother Ishaan Khatter. While a demure Ishaan did not let his guard down, Shahid on the other hand, did not mince his words. The actor spoke about everything under the sun from his family to his famous exes Kareena Kapoor and Priyanka Chopra without a hitch.

During one of the segments, when Karan asked him about the memory of an ex he would like to erase from his mind. Shahid said, "See, my relationship with Kareena was longer and with Priyanka, it was shorter. I think the man that I am today is because of all the experiences that I’ve had. So I wouldn’t want to delete any of the memories. It’s taught me a lot."

Sasha had a four year long relationship with Kareena and they broke up in 2007. He dated Priyanka post his break-up with PeeCee but that too didn't last for long. He has not shared screen space with Bebo and PeeCee ever since.

However, Shahid proved that he and Priyanka have let bygones be bygones by attending her reception.

His entry was totally unexpected owing to his past equation with PeeCee. The two were rumored to be dating for a very long time but they never admitted being in a relationship. Reports also claimed that the two stars don't see each other eye to eye post their breakup but Shahid proved everything wrong by attending Priyanka's big day.

Sasha and PeeCee reportedly fell in love on the set of their super successful film Kaminey. The duo even appeared on Karan Johar's talk show Koffee With Karan where they dropped ample hints about their relationship but never confirmed it. However, now everything seems to be fine between them and so we can truly hope for these amazing actors to share the screen space again!