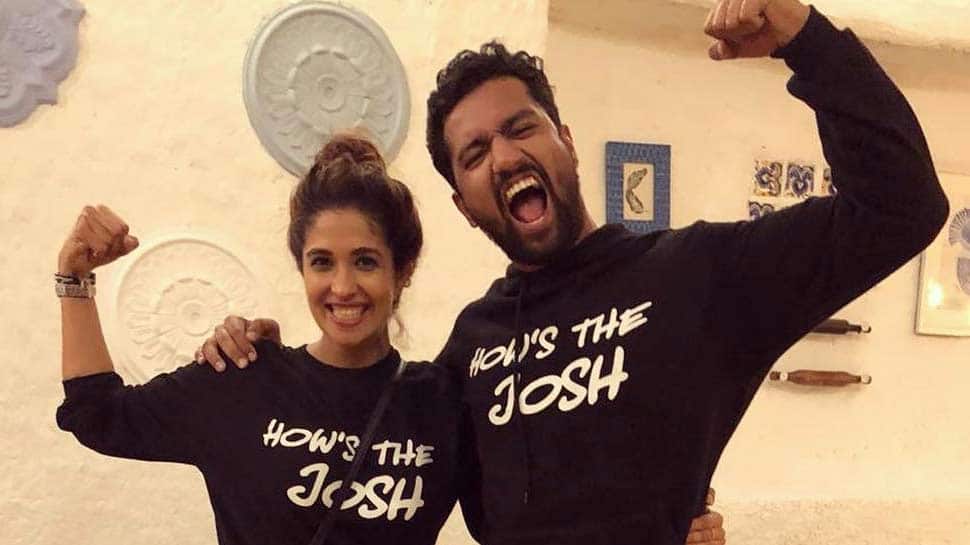 The rumor of their break-up surfaced soon after Harleen unfollowed Vicky on the photo-sharing app Instagram. However, Vicky continues to follow her on the app.

Just a few days ago, Vicky admitted being a steady relationship with Harleen. "We happened to meet through common friends. It felt right from the very beginning. We never questioned it. The beginning isn't too far off. It only started last year. It was beautiful to get to know each other," he had said on a show.

"But at the same time, feeling right from the very beginning. And whatever happened, happened in a very organic way. We didn't rush it or question it. It just seemed right. We enjoy each other's company. We are our best critics. It's a happy space," he added.

The actors are yet to confirm or deny the news.

On the work front, Vicky, who had a successful start with Uri shattering all the box office records, is gearing up for Shoojit Sircar's Udham Singh, in which he plays the male lead. The biopic will go on floors sometime in April and will only release in 2020.