Chandrayaan-2: We are landing where no one has gone before, says ISRO Chief

The Vikram module of Chandrayaan-2 will make a soft landing in the South Polar region of the moon early on Saturday. K Sivan said that he is confident about the safe and successful landing of the spacecraft on the moon. 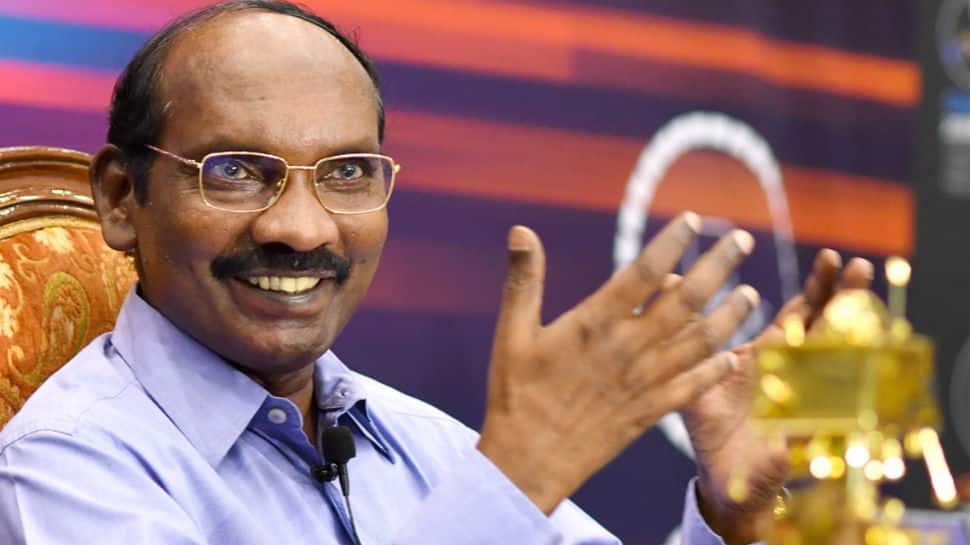 New Delhi: The Indian Space Research Organisation (ISRO) Chief K Sivan on Friday said that Vikram module of Chandrayaan-2 will reach the moon at a place where no one else has gone before and expressed confidence about its soft landing.

"We're going to land at a place where no one else has gone before. We're confident about the soft landing. We're waiting for tonight," said Sivan while speaking to ANI.

The Vikram module of Chandrayaan-2 will make a soft landing in the South Polar region of the moon early on Saturday. Sivan said that he is confident about the safe and successful landing of the spacecraft on the moon.

"We have done our jobs very well, now we are waiting for tonight's result. This would be a big event as Prime Minister Narendra Modi will also be coming tonight to watch the final descent of Chandrayaan-2," he added. Prime Minister Narendra Modi will be at the ISRO around midnight to watch final descent of Chandrayaan 2. Over 60 high school students across the country who cleared an online space quiz last month will watch the soft landing of the mission with the Prime Minister.

Once 'Vikram' module of Chandrayaan-2 makes a soft landing on the moon on early Saturday, India will become the fourth country after the US, Russia, and China to achieve the feat.

After revolving around the earth's orbit for nearly 23 days, the craft began its journey to the moon on August 14. The mission took off from the Satish Dhawan Space Centre in Sriharikota on July 22.

India's second mission to the moon was approved by the cabinet in September 2008, just before the launch of Chandrayaan 1.

Explained: Where will Chandrayaan-2 land near moon's South Pole