Space microbes adapting to survive, not turning into superbugs

With many space agencies gearing up to send travellers to Mars, there has been an increasing interest in understanding how these microbes would behave in enclosed environments. 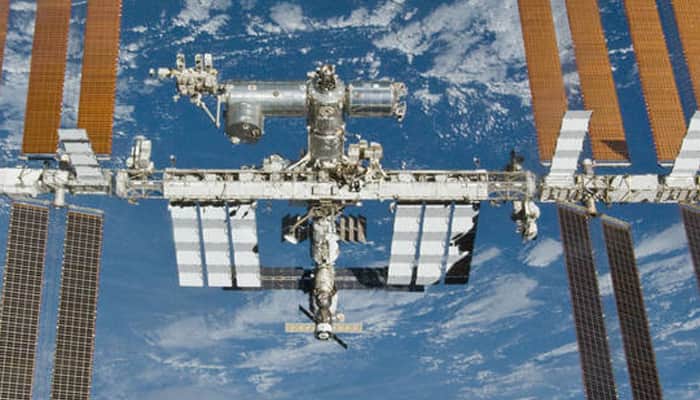 New York: Genetic evidence has shown that despite its seemingly harsh conditions, bacteria on the International Space Station (ISS) are adapting to survive, and not turning into dangerous, antibiotic-resistant superbugs, researchers said. The ISS houses thousands of different microbes which have travelled into space either on astronauts or in cargo.

With many space agencies gearing up to send travellers to Mars, there has been an increasing interest in understanding how these microbes would behave in enclosed environments. The team, from the Northwestern University in the US, found that the bacteria isolated from the ISS did contain different genes than their counterparts on the Earth.

These genes did not make the bacteria more detrimental to human health, instead the bacteria are simply responding, and perhaps evolving, to survive in a stressful environment.

"There has been a lot of speculation about radiation, microgravity and the lack of ventilation and how that might affect living organisms, including bacteria," said lead author Erica Hartmann, Assistant Professor at the institute. "People will be in little capsules where they cannot open windows, go outside or circulate the air for long periods of time.

"These are stressful, harsh conditions. We`re genuinely concerned about how this could affect microbes," Hartmann said, in the study published in the journal mSystems. The team compared the strains of Staphylococcus aureus -- that contains the tough-to-treat MRSA strain; and Bacillus cereus -- that lives in soil and has fewer implications for human health -- on the ISS to those on Earth.

"Based on genomic analysis, it looks like bacteria are adapting to live, not evolving to cause disease," said Ryan Blaustein, a postdoctoral student at the varsity. "We didn`t see anything special about antibiotic resistance or virulence in the space station`s bacteria," Blaustein added.

Although this is good news for astronauts and potential space tourists, Hartmann and Blaustein pointed out that unhealthy people can still spread illness on space stations and space shuttles.