The Blue Moon coming up is known as the Hunter’s Moon! 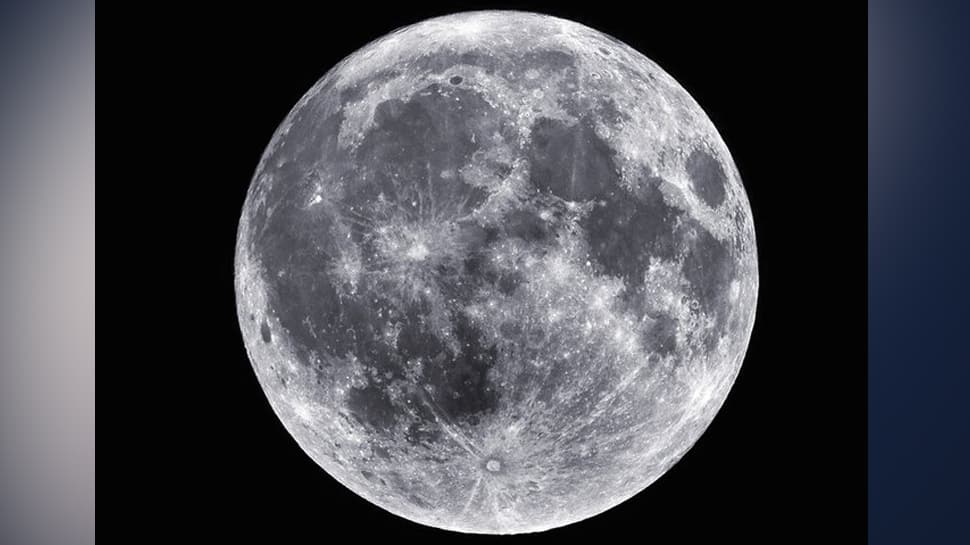 A treat is coming Earth’s way as on the night of October 31 sky gazers will witness the Halloween Blue Moon. The Blue Moon coming up is respectively known as the Hunter’s Moon. Rising in the early evening, the Hunter’s Moon was given its name because it provided plenty of moonlight for hunters to gather meat for the long winter ahead.

While the informal phrase “once in a Blue Moon” refers to something that rarely happens, the same definition rings true for the skies this Halloween. These moons are of significance because they only come every two or three years. In fact, the last Blue Moon occurred on March 31, 2018.

According to modern folklore, it is a phenomenon where a Full Moon appears twice in one calendar month. Typically, each month has only one, as Full Moons occur about 29 days apart.

Our first Full Moon of the month – known as a Harvest Moon – occurred on October 1. This is a name given to the Full Moon happening closest to the autumnal equinox – the first day of fall.

Contrary to its name, a Blue Moon has nothing to do with the Moon having a blue hue. However, very rarely there are actual blue-tinted Moons due to particles thrown into the atmosphere by natural catastrophes. In 1883, an Indonesian volcano called Krakatoa had an eruption so large that it was compared by scientists to a 100-megaton nuclear bomb. Lots of ash from the Krakatoa explosion rose into the atmosphere. Many of these ash particles were about 1 micron in size, which could scatter red light and act as a blue filter. This resulted in the Moon appearing blue.

Blue-coloured Moons appeared for years following the 1883 eruption. Many other volcanos and even wildfires throughout history have been known to affect the colour of the moon. As a rule of thumb, in order to create a bluish Moon, dust or ash particles must be larger than ~0.6 microns, which is the wavelength of red light. Having said that, what we call a Blue Moon appears pale grey and white – just like the Moon on any other night. Having a second Full Moon in one given month does not change its colour.

October’s Blue Moon, however, will be the first Blue Moon to appear on Halloween since 1944. This moon occurred one month following the introduction of the Aggregat 4 or the V-2 rocket. This rocket was the first vehicle capable of reaching the edge of space. In the years following, the Apollo Saturn V became its direct descendant.

As we approach October 2020’s Blue Moon, the Artemis Generation prepares to explore the Moon’s surface from a lunar base. NASA’s Artemis program is named after the twin sister to Apollo, the Sun-god in Greek mythology, and she is known as the goddess of the Moon. There hasn’t been this much momentum to return to the Moon’s surface since the Apollo missions.

The next Halloween Blue Moon will occur in 2039. By then, the Artemis Generation will hopefully look at Mars from that same lunar base – perhaps passing the torch to an Ares Generation bound for the Red Planet.