Varuna Yajna: The practice of worshipping God of Rains

Varuna, being the Hindu god of water is worshipped every year before the season of rainfall begins. 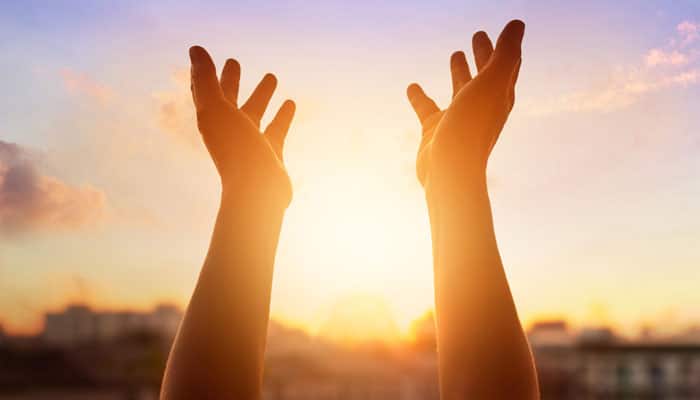 Mumbai: The five elements in Hinduism or Pancha Mahabhuta- bhūmi (earth), jala (water), agni (fire), vayu or pavan (air or wind) and vyom or shunya (space or zero) or akash (void) are worshipped as God.

It was the Aryan race in the Vedic era, who started worshipping the five natural forces. Out of the five, nature Gods, Indra and Varuna are considered to be the main ones. The practice of worshipping the nature God has passed down through generations.

Varuna, being the Hindu god of water is worshipped every year before the season of rainfall begins.

It is believed that when there is a low rainfall, it means that the Rain-God is angry or upset. It is during these times that the Varuna Yajna is performed by the holy priests.

According to the ritual, the temple priests immerse themselves in huge barrels of water, enchanting Lord Varuna’s name one lakh times.
The Varuna Yajna is performed mainly in parts of Maharashtra, Karnataka and Tamil Nadu.

Why 108 is considered sacred in Hinduism? Here's your answer