Japanese basketball chiefs said Friday they will merge two professional leagues after years of prevarication that saw the sport`s global bosses threaten to kick the country out of international competition. 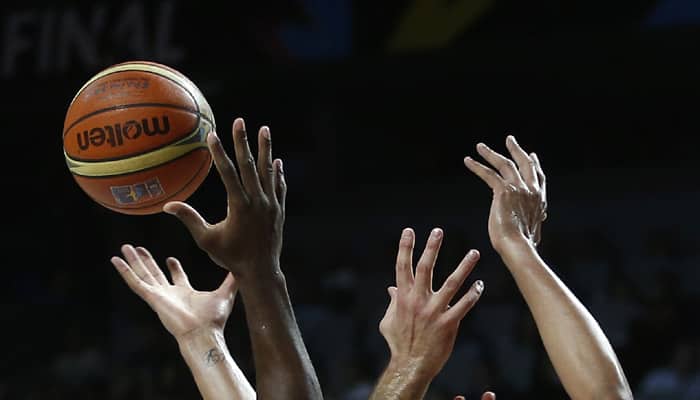 Tokyo: Japanese basketball chiefs said Friday they will merge two professional leagues after years of prevarication that saw the sport`s global bosses threaten to kick the country out of international competition.

"Today we`re pleased to announce the launch... of the new Japan Professional Basketball League," Saburo Kawabuchi, chairman of a 10-member task force on the issue told a Tokyo press conference.

The International Basketball Federation (FIBA) had warned Japan that if it continued to have two separate leagues it might be barred from the 2016 Rio De Janeiro Olympics.

"After FIBA threatened such a strict measure... we decided to merge two leagues for the sake of players and for the sake of the development of Japanese basketball as a whole," said Kawabuchi, a former chairman of football`s J-League.

FIBA had for years asked the Japan Basketball Association (JBA), which oversees the game domestically, to streamline the sport.

In November it threatened consequences if the community-based bj League and the National Basketball League, comprising corporate-sponsored teams, were not made into a single league.

Local media reported that the two separate leagues had wanted to keep their different identities and ethoses.

"We are hopeful that FIBA will decide in its June 18 meeting to lift the ban," said Kawabuchi.