There are players who have not learnt from their mistakes, says Sunil Gavaskar

India lost the fourth ODI against Australia at Canberra on Wednesday despite being in a winning position. 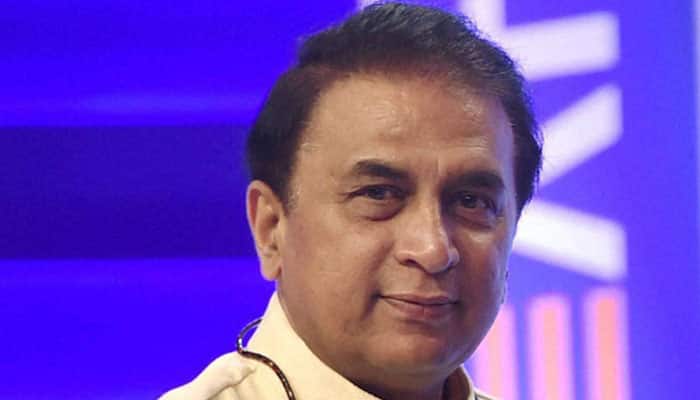 New Delhi: Former India skipper and legend of the game Sunil Gavaskar stated that there are players in the Indian team who haven't learnt from their past mistakes.

India lost the fourth ODI against Australia at Canberra on Wednesday despite being in a winning position while chasing and lost their last nine wickets for a paltry 46 runs. Already having lost the series, India are yet to win a single match in their tour to Australia.

Speaking to NDTV, Gavaskar said that he isn't calling for a complete overhaul but there are players who have not learnt from their past mistakes.

He also stated that harsh steps must be taken after the series.

India have struggled in ODI cricket of late and Gavaskar felt that it is time to blood some youngsters in if the side is looking to build a team for the 2019 World Cup.

“If we are looking at building a team for the 2019 World Cup, we need to blood some youngsters in," a disappointed Gavaskar said.

"Not playing Ashwin for the second game in a row was not a good decision. I feel the conditions in Canberra would have suited him. Some of other bowlers seem to be the same mistake over and over again," he said.

India play Australia in the fifth ODI in Sydney. After that the two sides will gear up for the upcoming T20 series.