The Bangladesh Cricket Board (BCB) on Tuesday announced its A squad for the forthcoming tours of South Africa and Zimbabwe in October-November. 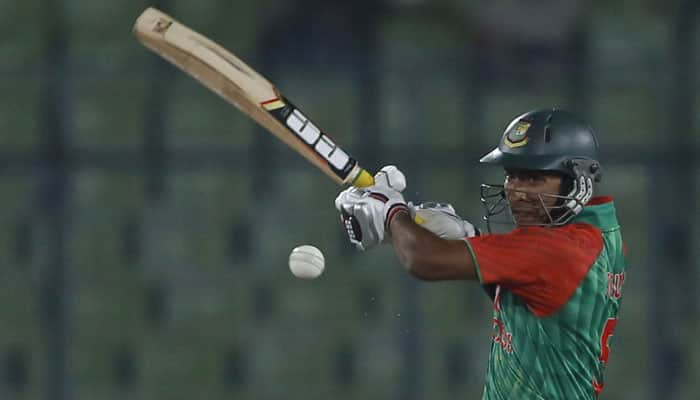 Dhaka: The Bangladesh Cricket Board (BCB) on Tuesday announced its A squad for the forthcoming tours of South Africa and Zimbabwe in October-November.

Musaddek Hossain, who has impressed with three double centuries at the start of his first-class career, has been called up along with another find, Mahmudul Hasan, reports bdnews24.com.

Soumya Sarkar and Liton Kumar Das, fighting to retain their place in the Test squad, have been included in the A squad while Shuvagata Hom Chowdhury, Al-Amin Hossain and Rony Talukdar have been given another chance. Spinners Jubair Hossain and Taijul Islam, too, were also included.

Musaddek hit six centuries in first-class and List A cricket this year. He converted three of those into double tons.

Mahmudul put up a fine show in domestic cricket last year, scoring 336 runs and bagging 31 wickets in first-class. In List A, he scored 747 runs and picked up 21 wickets.

Bangladesh A will leave from here on October 15 for a five week-long tour. They will play a three-day match and two one-dayers in South Africa and two four-day matches and three one-dayers in Zimbabwe.