I see a lot of myself in Ravichandran Ashwin: Anil Kumble 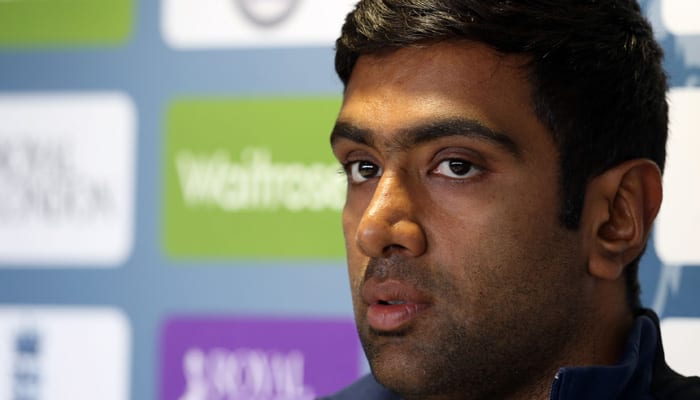 Melbourne: Former India captain Anil Kumble today said Ravichandran Ashwin reminds him of himself as the Tamil Nadu off-spinner's approach and work ethics are quite similar to what he had during his playing

Asked whether he could relate to any of the current generation cricketers, with whom, Kumble instantly took Ashwin's name.

"I see a lot of myself in Ashwin. He is a fantastic cricketer with a lot of work ethic. Obviously, he is a far better batsman than me. Like me, Ashwin has also been criticised for not getting wickets overseas.

But again, he has a lot of chance of improving," Kumble said during an interaction ahead of his induction into the 'ICC's Hall of Fame'.

"My logic is that if a set of bowlers are winning you matches in India, why not play them abroad," one could feel from where it was coming as under Sourav Ganguly's captaincy, it used to be a case of either Kumble or Harbhajan Singh in the playing XI.

On a different note, Kumble showed a lot of confidence in the current Indian side and predicted that it would reach the last four stage.

"This team led by Mahendra Singh Dhoni knows how to win matches in pressure situations. I would put my money on this team reaching the semifinals and they certainly have the potential to go all the way.

They would in any case reach quarterfinals and from there it can be anybody's game," said Kumble.

Dressed in a formal suit, Kumble, today was seen spending time with some of the members of the Indian cricket team's support staff inside the MCG Arena.