Even before leaving for the Asia Cup, questions related to his retirement angered Dhoni. 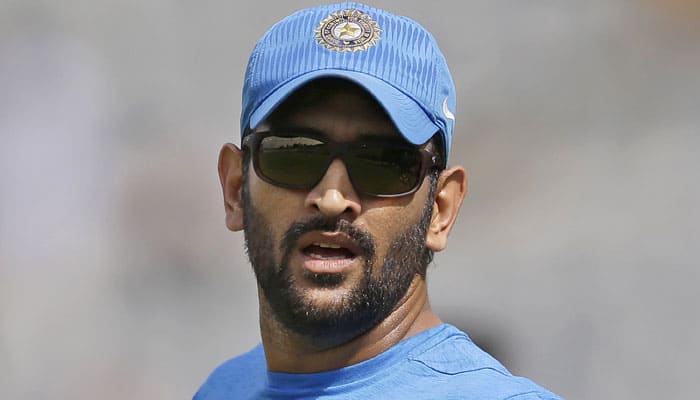 New Delhi: Whether or not there is 'intolerance' in the country is debatable, but MS Dhoni's tolerance levels have definitely dipped when in comes to dealing with the media in general.

On Saturday, India's skipper took another dig at the photographers and a handful of reporters present at Punjab Cricket Association Stadium ahead of India's all-important ICC World Twenty20 match against Australia.

According to a report on Mid-Day, the incident occurred soon after Dhoni finished playing football during India's training session.

“Cricket kheloge?” (would you like to play cricket?), he asked the media persons present at the venue.

With no response from them, Dhoni said: “Agar tum khel sakte, toh tum yahan hote aur hum wahan.” (If you could play cricket, you would be on the field while we would where you are).

Even after Wednesday's win against Bangladesh in Bengaluru, Dhoni was visibly upset with a reporter during the post-match press conference.

Dhoni was asked how satisfied was he with the result, keeping in mind that India needed to win it big to improve their net run rate for brightening the semifinal prospects.

As the reporter tried to clarify, Dhoni cut him short and added firmly, "Listen to me. Hearing you, your tone and your question, it's clear that you aren't happy that India has won. And when talking about a cricket match, there's no script. It's not about the script."

Giving him a piece of his mind, Dhoni further said, "You have to analyse that after losing the toss, what was the reason that we couldn't make many runs on that wicket. If you aren't analysing these things sitting outside, then you shouldn't ask this question."

Even before leaving for the Asia Cup, questions related to his retirement angered Dhoni.