Inzamam resigned after almost eight months before his contract expires with the Afghanistan Cricket Board. 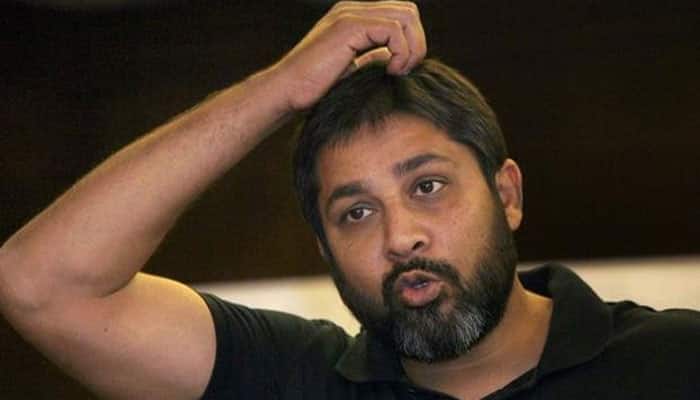 Kabul: Pakistan batting legend and former captain Inzamam-ul-Haq has resigned as the coach of Aghanistan and is set to be named his country's chief selector.

Inzamam resigned after almost eight months before his contract expires with the Afghanistan Cricket Board, the country's cricket board said on Sunday.

According to a statement by Afghanistan Cricket Board (ACB), Inzamam resigned from his post considering his national obligations, pointing towards upheaval in Pakistan cricket.

The statement by ACB further added that Inzamam has hailed the professional co-operation of the Afghan team and cricket board, khaama. com reported on Sunday.

ACB also added that the Pakistan Cricket Board (PCB) chairman Shahryar Khan spoke regarding Inzamam’s resignation as Afghanistan cricket head coach and requested Shafiqullah Stanikzai to cooperate in this regard.

This comes as reports emerged earlier on Sunday suggesting that PCB has approached the Inzamam for chief selector post.

According to the reports, a special committee has been formed to appoint a new coach and Inzamam as PCB's chief selector.

An PCB official said on Sunday PCB Chairman Shahryar Khan met with Inzamam about heading up the new selection panel.

Inzamam’s contract with the Afghanistan Cricket Board was renewed for a period of 1 year earlier in November last year. He coached the team that performed recently in the WorldT20 in India. They beat eventual champions the West Indies in the Super 10 stage before exiting the tournament.

He had originally agreed to coach Afghanistan on a temporary basis ahead of the One-Day and Twenty20 series against Zimbabwe but the contract was renewed for one year after the Afghan team made history with back to back wins against Zimbabwe.