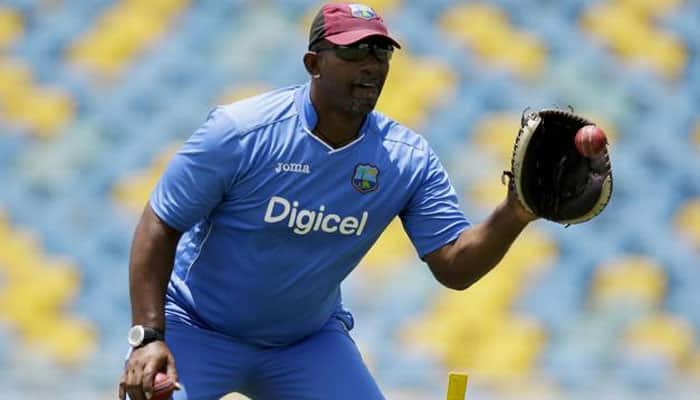 Simmons wants to hold talks with Dwayne Bravo, Lendl Simmons, Sunil Narine, Andre Russell and Kieron Pollard to discuss their possible return to the Caribbean Test team. The players are expected back in the Caribbean following the conclusion of the IPL final, involving four West Indies cricketers, reports CMC.

“I hope to sit down with them and discuss my, and the selectors' vision for how we want West Indies to play Test cricket going forward and how they possibly fit into that. I can't rule anybody in or out of consideration until I do so," Simmons said.

Bravo and Lendl Simmons had announced their Test retirements while Pollard took an 'indefinite break' from first-class cricket earlier this year. Russell indicated he was not physically capable of playing the long form and Narine has been sidelined due to questions over his bowling action.

"Obviously everybody wants to see those guys playing Test cricket for the West Indies because they are certainly good enough to play that format. I'm not aware of Bravo's statement but I haven't spoken to any of them since I became coach," said Simmons, who has been praised for inspiring the team to a gutsy come-from-behind home series draw against England.

Simmons, who was appointed coach in March, says he is eager to encourage a better relationship between the West Indies team and the region's IPL participants.